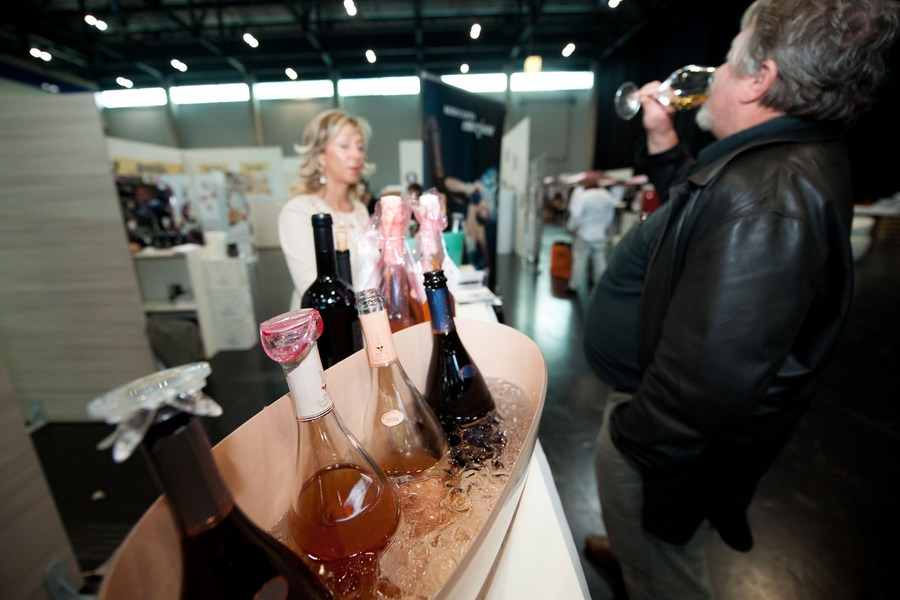 "We are aiming for a niche market in China, people in big cities who like food and wine," said an Austrian industry insider. "We have got feedback from Chinese customers that our wines go very well with Chinese cuisine."

VIENNA, April 15 (Xinhua) -- While Austria is widely dubbed "the land of music" in China, its unique wine culture has remained little-known in the Asian country. But that is bound to change as more Austrian wine producers try to tap the Chinese market with an increasingly sophisticated wine-consuming base.

Wolfgang Hamm, managing director of Klosterneuburg Abbey Winery on the outskirts of Vienna, told Xinhua that his winery exported more than 10 percent of its annual production to China in the past two years, despite the impact of the COVID-19 pandemic.

Austrian wine is a cold climate wine known for its fruitiness and many varieties, including the famous local variety Gruner Veltliner.

However, Austria has long been a lesser-known wine-producing country in China than major wine exporters like France and Australia, mainly due to its lower production and higher product prices, said Hamm.

"So we are aiming for a niche market in China, people in big cities who like food and wine," he said. "We have got feedback from Chinese customers that our wines go very well with Chinese cuisine."

Hamm added that he attended the 2019 China International Import Expo in the Chinese metropolis of Shanghai and established good contacts with Chinese business partners.

Klosterneuburg Abbey Winery is indicative of the steadily growing Austrian wine exports to China in recent years, thanks to the closer ties between the two countries and the rise of wine culture in China. 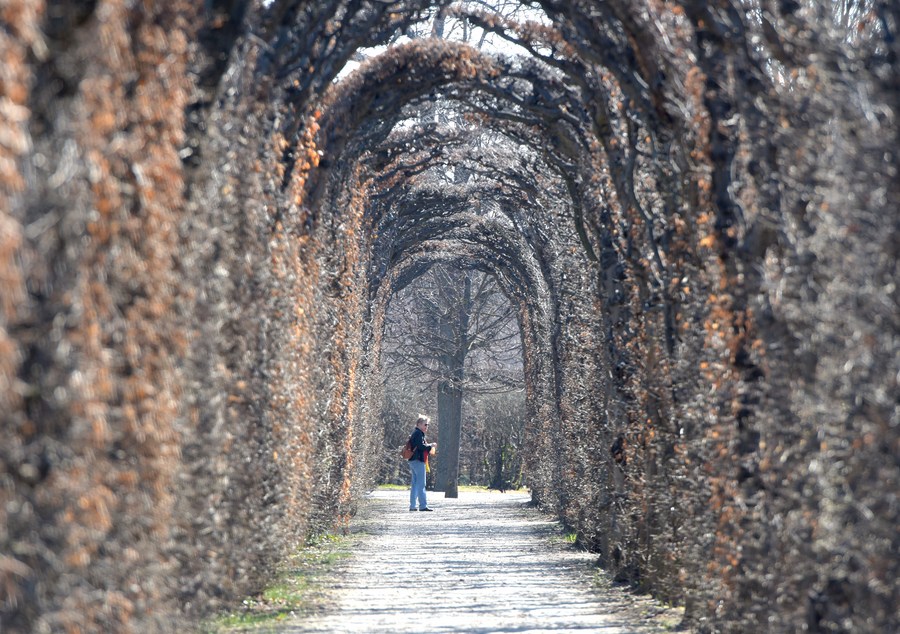 According to the Austrian Wine Marketing Board, the revenue of Austria's wine exports to China reached 2.19 million euros (about 2.37 million U.S. dollars) in 2021, surging 77.9 percent from the previous year.

Although China accounted for only 1 percent of Austria's total wine exports last year, it was the largest export market for Austrian wines outside Europe and North America and is "a promising market for the future," the board's report said.

The "Export Potential Map Austria" of the International Trade Center, a joint agency of the World Trade Organization and the United Nations, also identifies China as the market with the greatest potential for Austrian wine exports, saying there is room to "realize additional exports worth 21 million dollars."

Johannes Schmuckenschlager, president of the Austrian Winegrowers' Association and a member of Austria's National Council, told Xinhua he is optimistic about Austrian wines further expanding their footprint in the highly competitive Chinese market.

Schmuckenschlager said many Chinese customers have discovered Austrian wines, which have been exceptionally well received by China's niche markets, such as the gastronomy industry.

He added that Austrian wine producers had attended trade fairs in China to expand their influence in the Chinese market.

"Austrian wines have a great potential in China," he said. "I hope we will have more presence in the Chinese market in the coming years and increase our exports there."