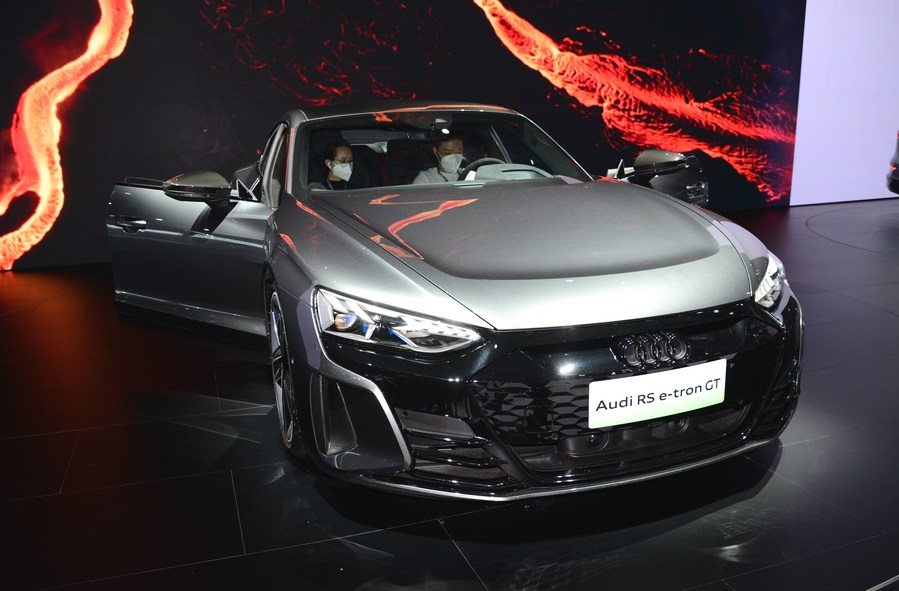 The expo was held in Changchun, capital of northeast China's Jilin Province, attracting some 618,000 visitors.

Among the highlights of the expo were new-energy vehicles, with over 200 vehicles from 18 brands on display.

With some 310 million cars owned by residents, China is the world's largest automobile market. In 2021, retail sales of automobiles and related products accounted for 9.9 percent of the country's retail sales of social consumer goods.