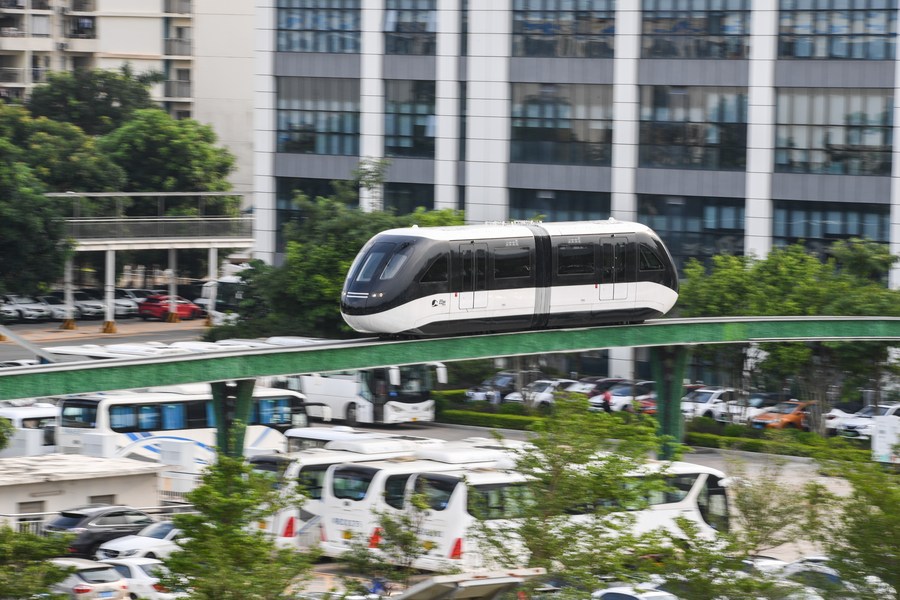 Estimations predict that in the next 30 years, the investment demand brought by low carbon development in China's energy, industry, construction, transportation, and other sectors will exceed 100 trillion yuan (about 15.69 trillion U.S. dollars), a report from the investment research institute of China Jianyin Investment Ltd. said.

It added that China's goal of achieving a carbon peak and carbon neutrality would boost investment in the energy transformation, including wind power, photovoltaic power, smart grids, and a green-oriented transition of traditional energy.

The investments will also go towards industrial innovation, such as electrification of industrial processes, new energy vehicles, and smart transport infrastructure.

Meanwhile, investment in digital technology will also surge as the country continues to reduce carbon emissions, according to the report.