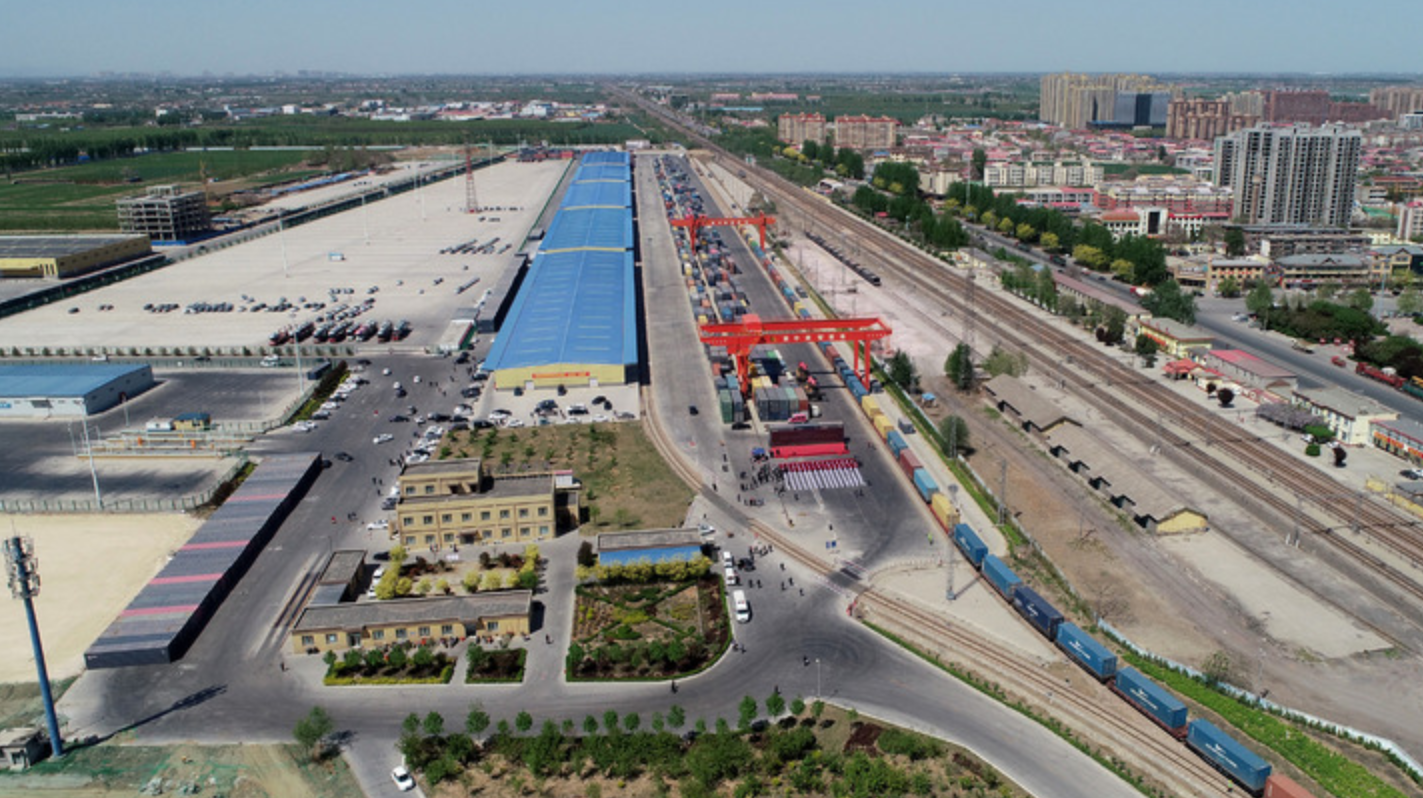 A China-Europe freight train loaded with more than 900 tonnes of auto parts, numerically-controlled machine tools, and daily necessities recently departed from Shijiazhuang, capital of north China's Hebei Province to Minsk, the capital of Belarus, after passing through the Manzhouli port in the Inner Mongolia Autonomous Region of northern China, according to the Shijiazhuang Customs District.

The express customs clearance mode, which is jointly undertaken by local customs, railway department and enterprises, will further improve the reliable and efficient operation of the cargo trains, and is also an important measure for Shijiazhuang Customs District to respond to the call of the General Administration of Customs (GAC) of China to optimize international railway freight.

Official data show that since 2022, Shijiazhuang Customs has witnessed the operation of a total of 158 China-Europe freight trains as of June 15, an increase of 114 percent over the same period last year, further injecting impetus into the foreign trade in Hebei Province.