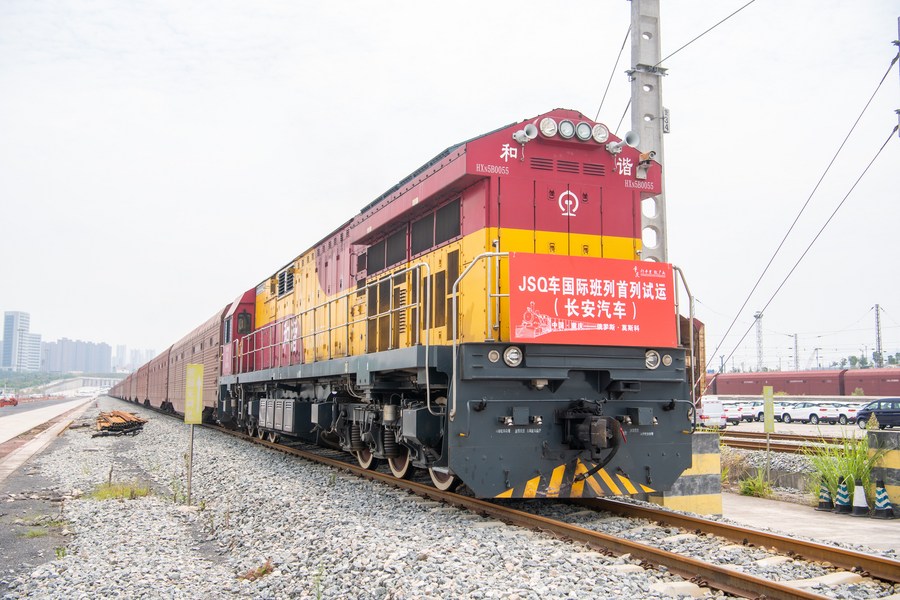 The China Export & Credit Insurance Corporation, also known as SINOSURE, had underwritten about 445.13 billion U.S. dollars worth of insured businesses during the period, up 11.8 percent year on year, according to the company.

The company said it will make additional efforts to tide enterprises over difficulties and improve its digital services in the second half of the year, giving full play to its role in supporting exports and the Belt and Road Initiative.

SINOSURE is a state-funded and policy-oriented insurance company aimed at promoting China's foreign economic and trade development and cooperation. It was officially launched and put into operation in 2001, and its service network now covers the whole country.