Alibaba vows to work for dual-listing 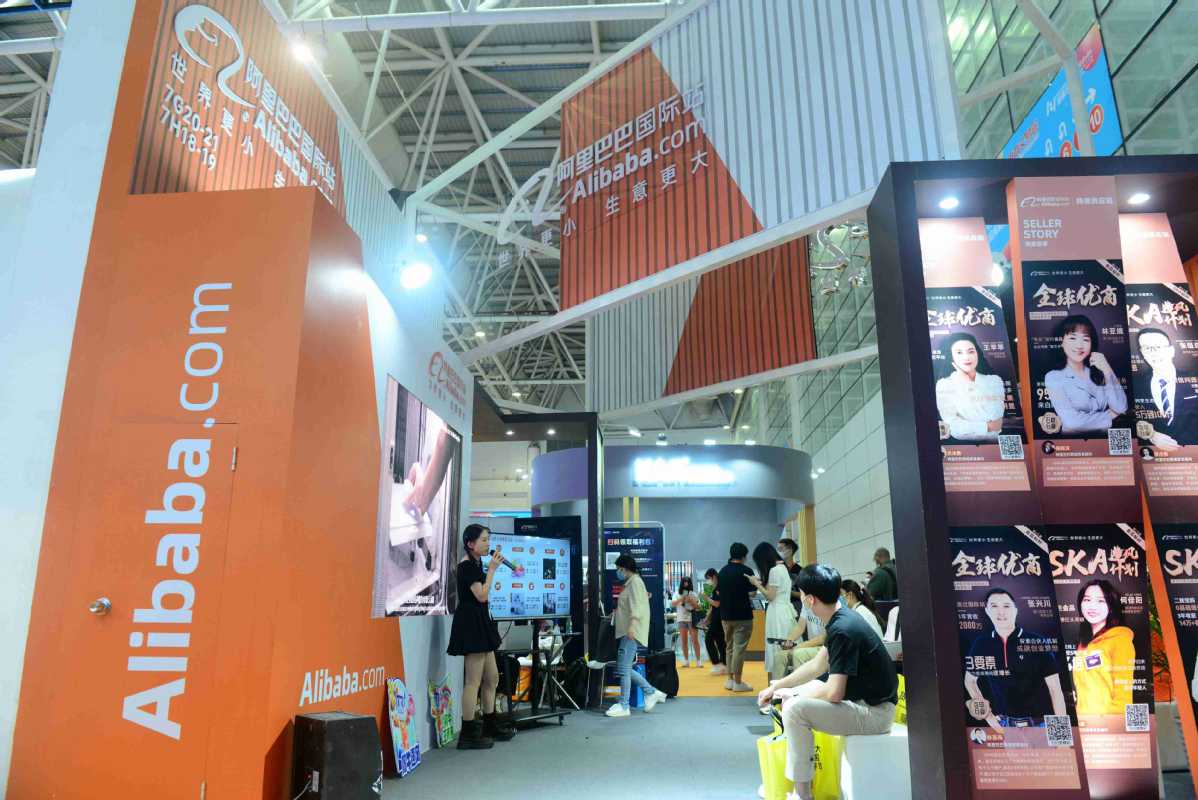 Alibaba Group Holding Ltd said on Monday it will work to maintain its listing status on both the New York Stock Exchange and the Hong Kong stock exchange after the US securities regulator added the tech heavyweight to a list of Chinese mainland companies that face possible delisting.

More US-listed Chinese mainland companies are likely to seek a dual primary listing on the Hong Kong bourse in the future, given that uncertainties abound in overseas capital markets and the audit oversight is further tightening in the United States, industry experts said.

On Friday, the US Securities and Exchange Commission added Alibaba and three other Chinese mainland companies, including e-retailer Mogu Inc and mobile software company Cheetah Mobile Inc, to a growing list of firms that are at risk of being asked to delist from the US stock markets under the Holding Foreign Companies Accountable Act.

"Alibaba will continue to monitor market developments, comply with applicable laws and regulations and strive to maintain its listing status on both the NYSE and the Hong Kong stock exchange," the company said in a statement.

The HFCAA, which was passed in 2020, allows the SEC to delist any foreign company, including Chinese mainland companies, from US stock exchanges if they are found to have not complied with audit requirements of the Public Company Accounting Oversight Board, the organization overseeing the audits of US-based public companies for three consecutive years.

So far, 159 US-listed Chinese mainland companies such as JD, Bilibili and Pinduoduo have been put on the list by the SEC.

Chen Duan, director of the Digital Economy Integration Innovation Development Center at the Central University of Finance and Economics, said regulatory uncertainty is one of the major issues confronting US-listed Chinese mainland companies, and some companies that are listed or planning to go public in the US, may opt for Hong Kong or the Chinese mainland capital markets so as to avoid potential geopolitical risks.

Chen also called for the audit supervision authorities in China and the US to strengthen negotiations and cooperation and to resolve audit oversight differences and problems.

The Hangzhou-headquartered firm went public in New York in September 2014 in what was the biggest IPO at that time, and completed a secondary listing in Hong Kong in November 2019.

Pan Helin, co-director of the Digital Economy and Financial Innovation Research Center at Zhejiang University's International Business School, said currently nine Chinese mainland companies have achieved dual-listing on the US and Hong Kong bourses, which will increase the convenience for Chinese mainland investors to invest directly in these companies' shares via the stock connect mechanism linking the Shanghai, Shenzhen and Hong Kong bourses.

The dual-listing will also inject new liquidity into the Hong Kong bourse, enhance the pricing power of the Hong Kong stock market in the new economy sector, and further consolidate and strengthen the city's strategic position as an international financial center, Pan said.