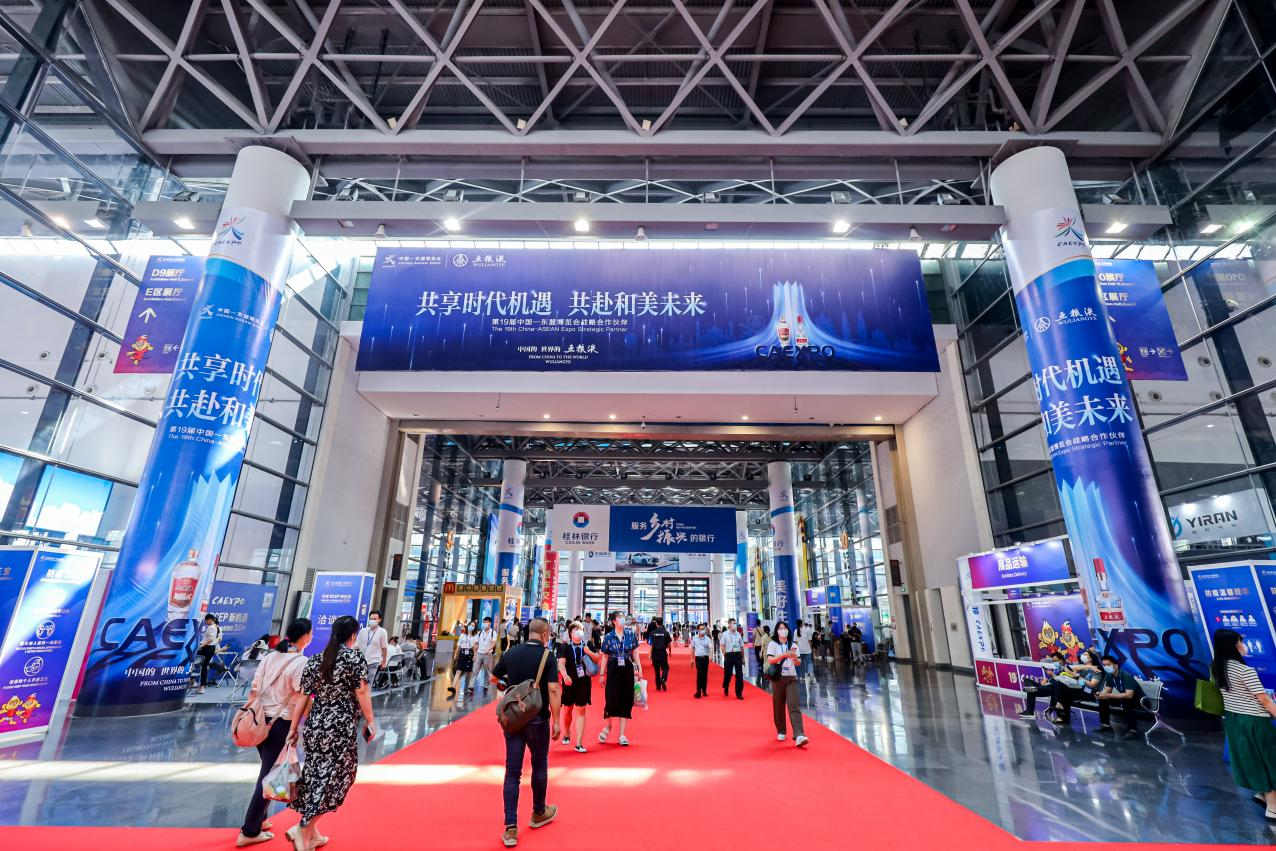 As one of the strategic partners of the event, the Chinese Baijiu producer aspires to share new opportunities brought by the Regional Comprehensive Economic Partnership (RCEP), as well as contribute to building a closer China-ASEAN community with a shared future.

Chinese Baijiu products with varied flavors were displayed there, attracting many domestic and foreign merchants, who spoke highly of the excellent taste of Wuliangye liquor and the company’s pursuit of better quality.

Apart from the exhibition, Wuliangye would also hold a slew of activities, including products promotion, business development and brand collaboration, in order to deepen cooperation with global industrial players, embrace new opportunities under the RCEP, and further explore the international market.

In fact, as a representative of Chinese Baijiu brand, Wuliangye has made great efforts to promote Chinese Baijiu in the world by actively participating in major global events, such as the Asia-Pacific Economic Cooperation (APEC) meetings, Boao Forum for Asia Annual Conference, and China International Import Expo (CIIE), building worldwide marketing network and setting up local stores in Hong Kong, Tokyo and Dusseldorf.

This year marks the first year of the mega-regional trade deal RCEP, under which China and ASEAN countries would build version 3.0 of the China-ASEAN free trade area.

The 19th China-ASEAN Expo is being held online and offline with theme of "Sharing RCEP New Opportunities, Building a Version 3.0 China-ASEAN Free Trade Area", setting up boutique exhibitions centering on the ASEAN and the RCEP for the first time.