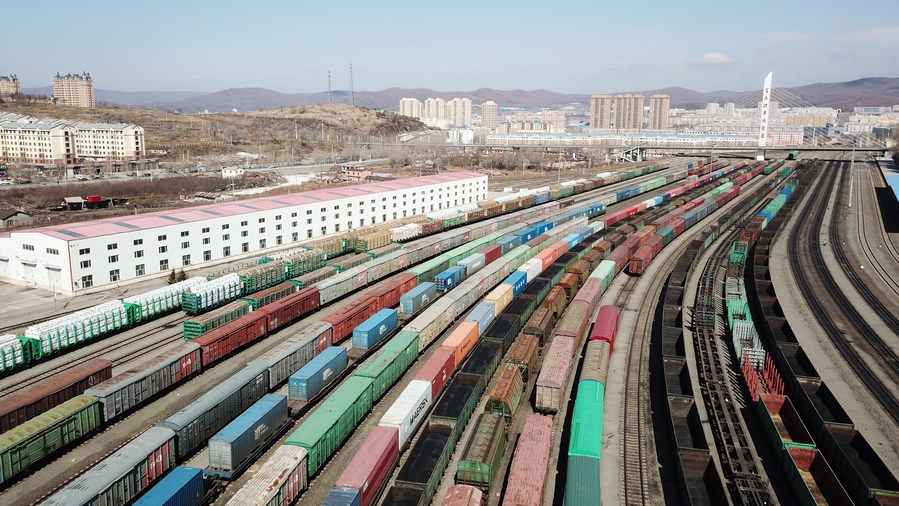 The province's exports rose by 15 percent year on year to reach 31.72 billion yuan, while its imports saw an increase of 35 percent to 135.43 billion yuan in the January-August period, according to the Customs of Harbin, capital of Heilongjiang.

During the period, Heilongjiang's imports and exports to countries along the Belt and Road reached 131.87 billion yuan, up 38.9 percent, accounting for 78.9 percent of the province's total foreign trade value.