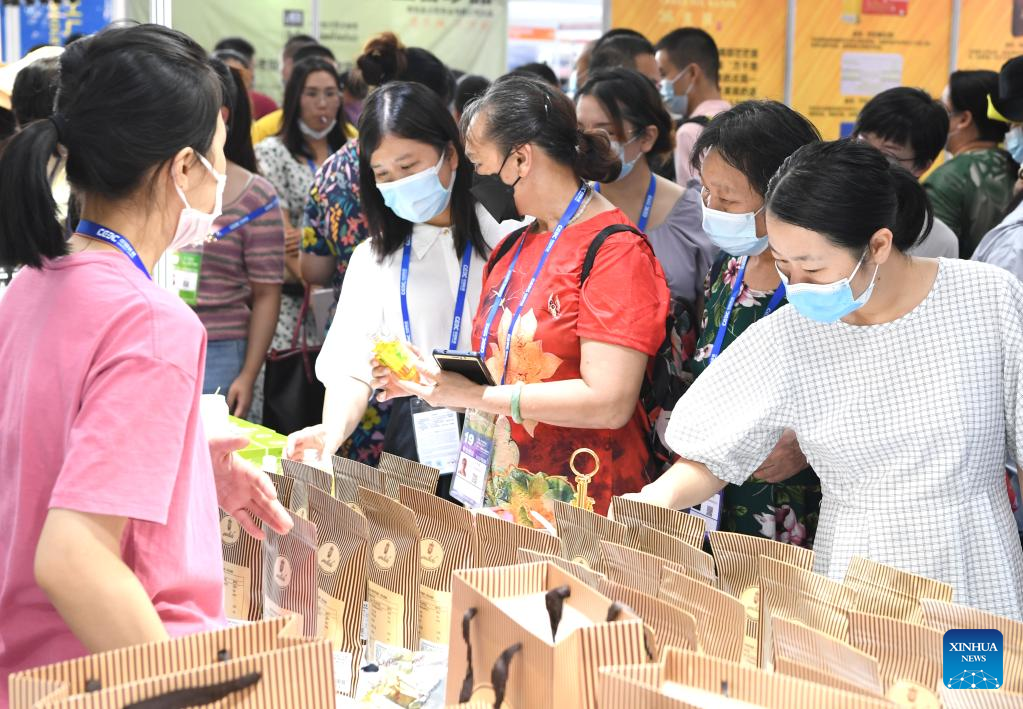 NANNING, Sept. 19 (Xinhua) -- The 19th China-ASEAN Expo concluded on Monday in Nanning, the capital of South China's Guangxi Zhuang Autonomous Region, with a record number of deals made.

A total of 267 domestic and international deals have been signed, with an investment of over 400 billion yuan (about 57 billion U.S. dollars), up 37 percent compared to last year, said Wei Zhaohui, the secretary-general of the expo's secretariat, at a press conference.

Since the first China-ASEAN Expo was held in 2004, the event has become a platform for ASEAN enterprises to enter the Chinese market.