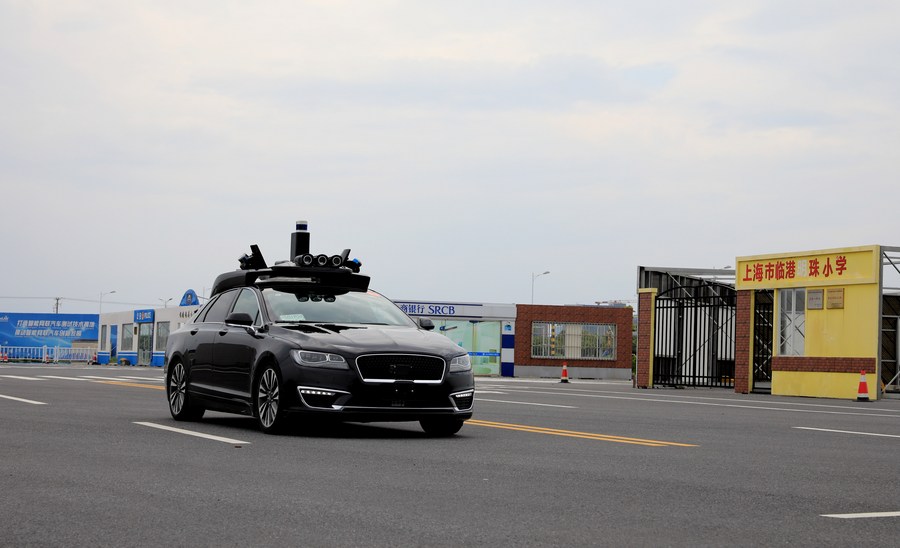 An international standard for test scenarios for automated driving systems, of which the formulation was led by China, was published this month by the International Organization for Standardization (ISO), according to an announcement of the Ministry of Industry and Information Technology on Thursday.

The international standard defines terms in the context of test scenarios for automated driving systems, including concepts such as automated driving system, dynamic driving task, operational design domain and so on. It clarifies the relationship among scenarios, environments and entities, as well as the approaches for describing different layers of scenarios including functional scenario, abstract scenario, logical scenario, and concrete scenario.

The standard is the first one published among a series of standards related to automated driving test scenarios proposed by China in April 2018, the planning of which involved experts from more than 20 countries including Germany, Japan, the United Kingdom, the Netherlands, the United States, etc.