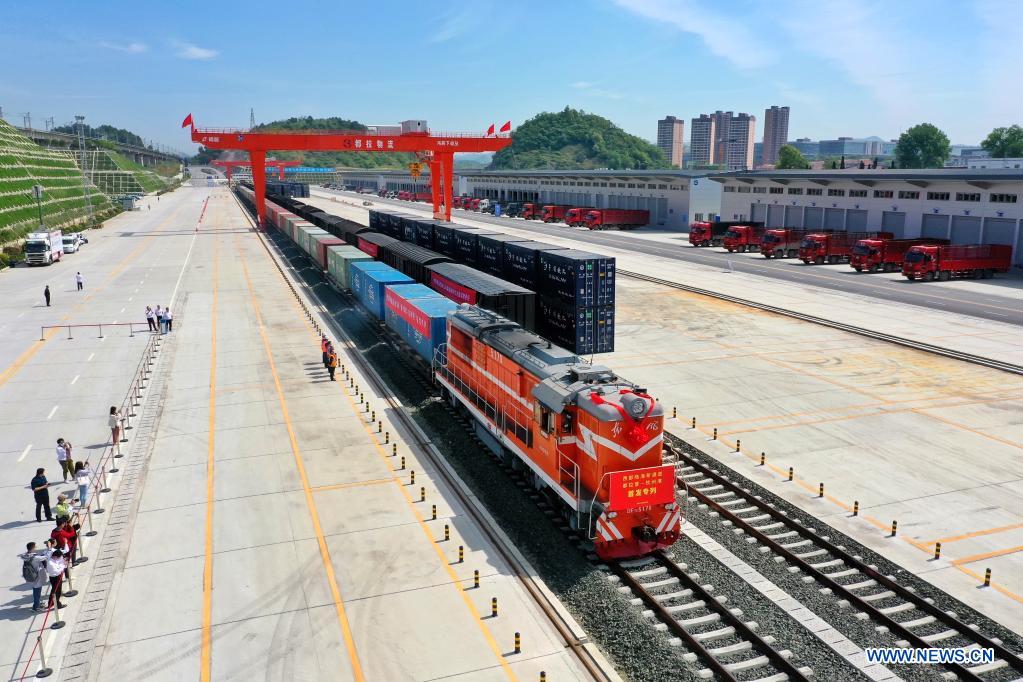 On November 18, 2021, Guizhou launched its first China-Europe freight train. Since then, the operation frequency of trains in Guizhou has increased from 2 trains per month to 4 trains monthly. While the cargo routes have gradually extended to Hamburg and Budapest, according to Chinanews.com.

The categories of cargo transportation are becoming increasingly diversified, and more and more made in Guizhou products are going to the world through China-Europe freight trains.