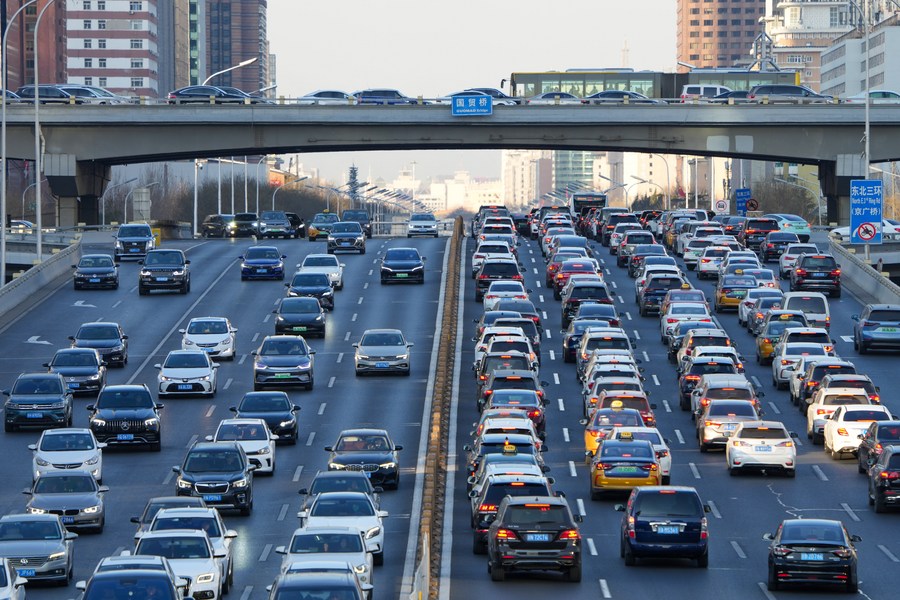 Asked about China's COVID-19 reopening, Haitham Al Ghais said: "This means a lot to the global economy, to energy. And, of course, to trade between China and the rest of the world. This has a significant impact."

DAVOS, Switzerland, Jan. 18 (Xinhua) -- The secretary general of the Organization of Petroleum Exporting Countries (OPEC) is "very confident about China's economy," he told Xinhua in an exclusive interview on the sidelines of the World Economic Forum (WEF) here on Wednesday.

Asked about China's COVID-19 reopening, Haitham Al Ghais said: "This means a lot to the global economy, to energy. And, of course, to trade between China and the rest of the world. This has a significant impact."

"Having lived in China for almost four years ... I have faith in China. I've always said that when people have doubted the Chinese economy, do not discount China, China will come back," he said.

China reported steady economic growth in 2022 despite pressures, including the resurgence of COVID-19 and a complicated external environment, with its gross domestic product (GDP) reaching new highs.

"We are very confident in the Chinese economy and the strength of the leadership and the government and the people of China," said the OPEC chief.

"OPEC and China have had a long-standing relationship and great dialogue, which we as well as our member countries have enjoyed over so many years," he noted. 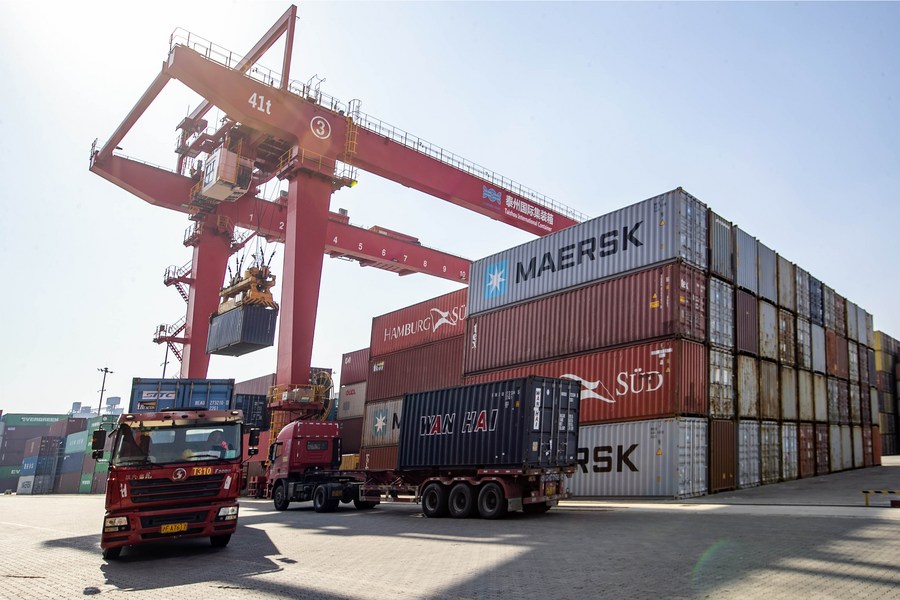 Oil prices, which came close to the all-time high of 147 U.S. dollars a barrel in March last year due to the conflict in Ukraine, have since unwound most of their 2022 gains.

In its monthly oil market report released on Tuesday, OPEC stuck to its global oil demand forecast for this year despite an improving economic outlook in top crude importer China. Employees work at an assembly line of the north China base of FAW-Volkswagen in north China's Tianjin, Jan. 11, 2023. (Xinhua/Zhao Zishuo)

The group said it still expects oil demand to grow by 2.2 million barrels per day (bpd) this year, which is lower than its previous estimate of 2.5 million bpd growth for 2022.

"We see the global economy still growing at a relatively good pace in view of the circumstances. Last year, the world was witnessing signs, especially in the second half, of an economic slowdown, especially in the OECD (Organization for Economic Co-operation and Development) developing countries," Al Ghais said.

"We also had issues related to Chinese oil demand because of the extensive lockdowns after the COVID cases were spiking in China and the measures that were implemented there," he said.

As a policy, OPEC does not forecast or comment on oil prices but only on supply and demand, Al Ghais explained.

"Our initial projections for this year show that there is optimism, especially since China has opened up. China is a major global economic powerhouse."

He emphasized that more investments were needed to transform the industry.

"OPEC's forecast from today until 2045 is that we see a requirement of 12.1 trillion U.S. dollars to be invested in the oil industry. This is a holistic view, investments not just in production and exploration but also in logistics, shipping, downstream refining, petrochemicals, the whole value chain," he said.

"We are extremely proud of the steps taken by the Chinese government to promote renewable energy as a part of the energy mix that's required for China to fuel its continuous development and economic growth," he said. 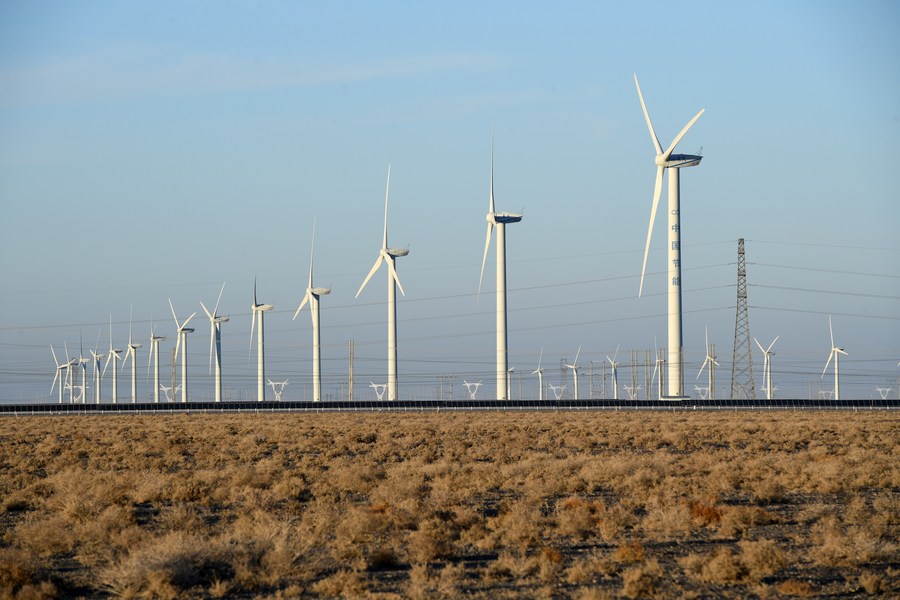 He hailed China's "ambitious targets" that have been laid out by the leadership to be carbon neutral.

On Sept. 21, 2020, China announced at the 75th session of the United Nations (UN) General Assembly that it aims to have CO2 emissions peak before 2030 and achieve carbon neutrality before 2060.