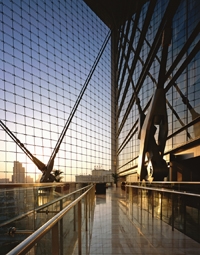 China Poly Group Corporation is a large scale central state-owned enterprise under the manager and administration of the State-owned Assets Supervision and Administration Commission of the State Council (SASAC). It was founded in February 1992 with the approval of the State Council and the Central Military Commission. Over the past 3 decades, Poly Group has established a developing pattern featuring “simultaneous development of 5 pillar industries”, namely, international trade , real estate development, culture and arts business, investment and exploitation in resource field, civilian explosive materials and blasting service, with its business covering over 100 countries worldwide and over 100 domestic cities. On the 2015 Fortune Top 500 list, Poly Group was raking No 457 with the operating revenue of USD 26.05 billion in 2014. 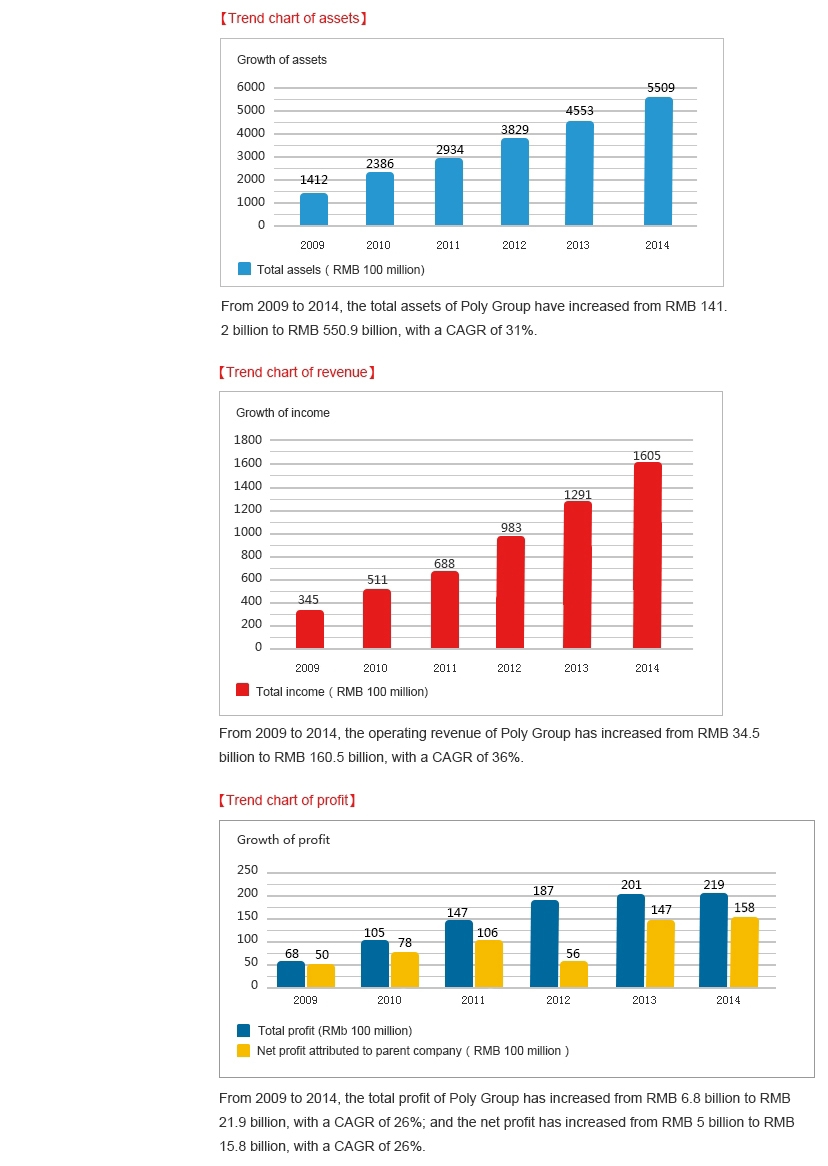