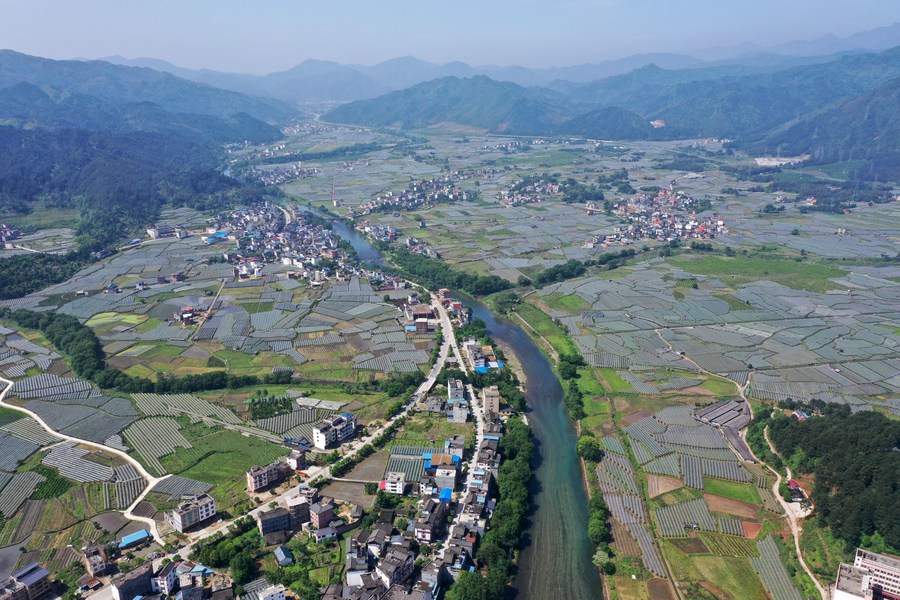 BEIJING, June 4 (Xinhua) -- The China Development Bank, one of the country's policy banks, has issued a total of 8 billion yuan (about 1.2 billion U.S. dollars) of financial bonds to aid rural vitalization.

Raised funds will be used as loans to support the establishment of the beautiful countryside, rural infrastructure and public services, according to the bank.

With a five-year maturity and an interest rate of 2.58 percent, the bonds were issued in the interbank bond market. The subscription ratio reached 5.94 times.

So far, the bank has issued rural-vitalization-themed financial bonds with a total value of about 18 billion yuan, the bank said.

It will issue special bonds focusing on specific areas of rural vitalization in the future to facilitate the building of key projects, according to the bank.