Interview: RMB's use on rise in int'l payments, says expert 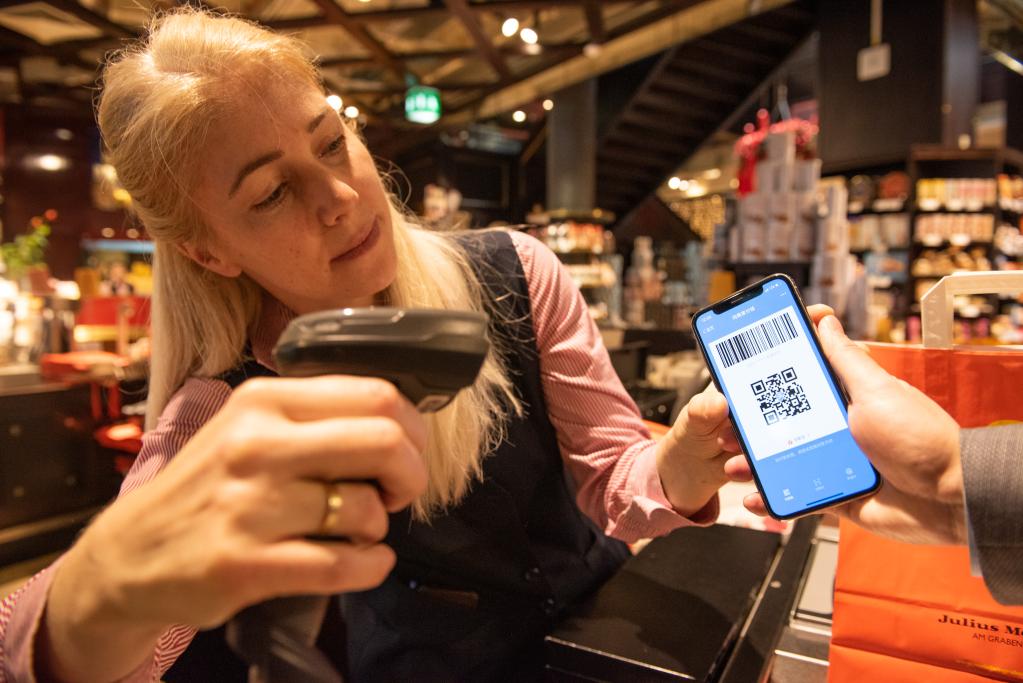 A staff member scans a QR code from a customer's Alipay app at Julius Meinl, a coffee shop in Vienna, Austria, on Jan. 9, 2020. (Xinhua/Guo Chen)

"As the Chinese economy is increasing its share in the world in different aspects, its currency RMB also becomes an important player benefiting from this as well," said a senior financing expert.

ISTANBUL, April 28 (Xinhua) -- Financial and economic indicators show that China's economy and its currency, the renminbi (RMB), are playing a rising role in international payments, a senior financing expert has said.

The Chinese economy is expanding, with expectations of becoming the world's largest in the next 10 to 15 years, Bora Bocugoz, group executive vice president of treasury, finance and private banking at DenizBank in Istanbul, told Xinhua in a recent interview.

"As the Chinese economy is increasing its share in the world in different aspects, its currency RMB also becomes an important player benefiting from this as well," he said.

The RMB is one of the top five currencies under the SWIFT, a global provider of financial messaging services. With its position growing in international payments, Bocugoz said that RMB solutions will become an alternative to widely used currencies and cryptocurrencies. 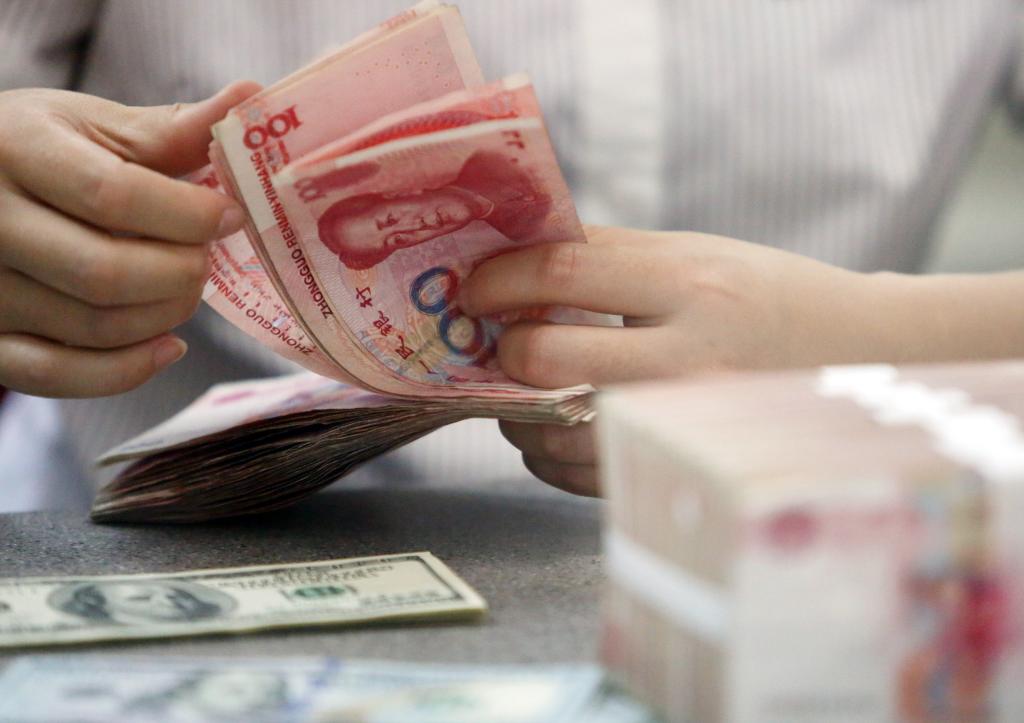 According to Bocugoz, the RMB acts as a stabilizer during global volatility due to the impacts of the COVID-19 pandemic, the Russia-Ukraine conflict and high inflation.

Bocugoz said he expects Chinese investment to further facilitate the usage of the RMB.

"In the future, we also expect to see more liberated capital accounts and open financial markets to ease convertibility of RMB and its availability to foreigners," Bocugoz stressed, noting that "by doing so the financial system will provide more depth and liquidity when needed."

According to Bocugoz, investors in emerging markets are promoting the usage of the Chinese currency in the global payment system.

Denizbank was among the first Turkish banks to extend loans in RMB after the signing of a bilateral currency swap agreement between the Turkish Central Bank and People's Bank of China in 2019.

Considering the large volume of bilateral trade between Turkey and China, Bocugoz said he sees more potential for financial cooperation between the two countries.