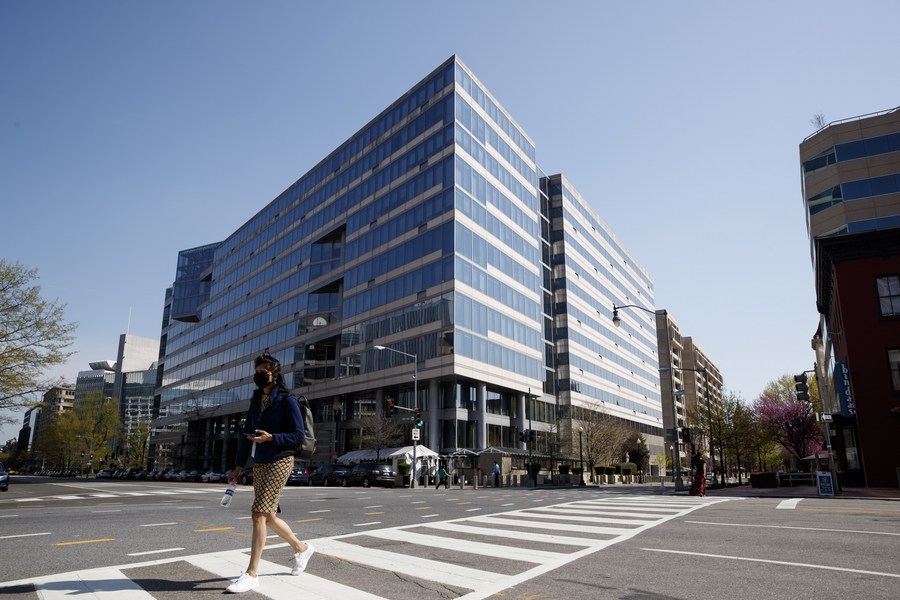 WASHINGTON, May 15 (Xinhua) -- The International Monetary Fund announced Saturday an increase in the weighting of the Chinese renminbi and U.S. dollar in the Special Drawing Rights (SDR) currency basket after completing a quinquennial review.

It marks the first SDR review since the renminbi formally became the fifth currency in the SDR basket in 2016. The review occurred about one year later than originally scheduled due to the COVID-19 pandemic.

"Directors broadly acknowledged the progress made on financial market reforms in China, while calling for additional efforts to further open and deepen the onshore renminbi market," the statement read.

The updated basket weights will come into effect on Aug. 1, 2022.

The SDR is an international reserve asset created by the International Monetary Fund to supplement the official reserves of its member countries. It can be exchanged among governments for freely usable currencies in times of need.