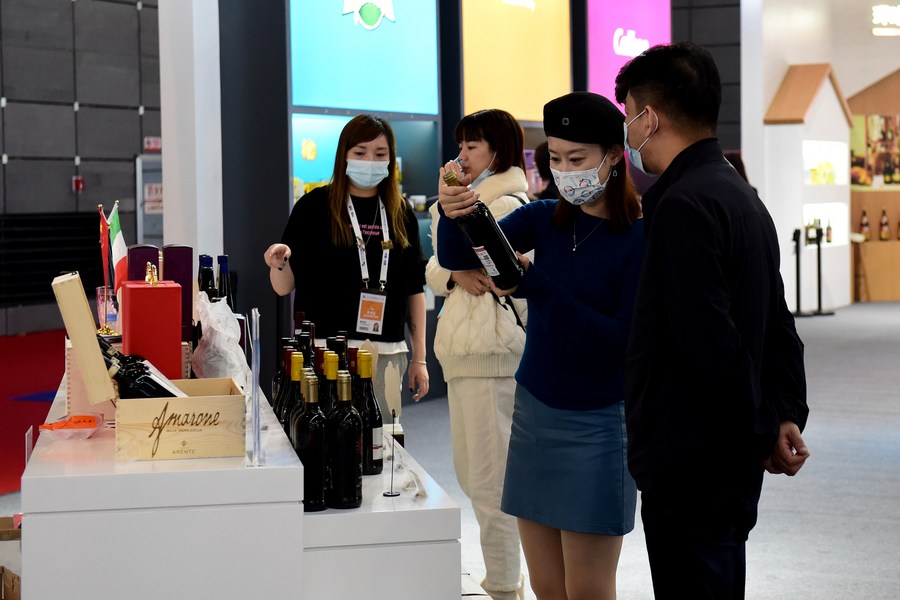 Imports and exports between the province and countries and regions along the Belt and Road soared to 80.57 billion yuan, up 20.8 percent compared with the same period in 2021.

Trade volume between the province and members of the Regional Comprehensive Economic Partnership hit 81.23 billion yuan, up 15.5 percent year on year.