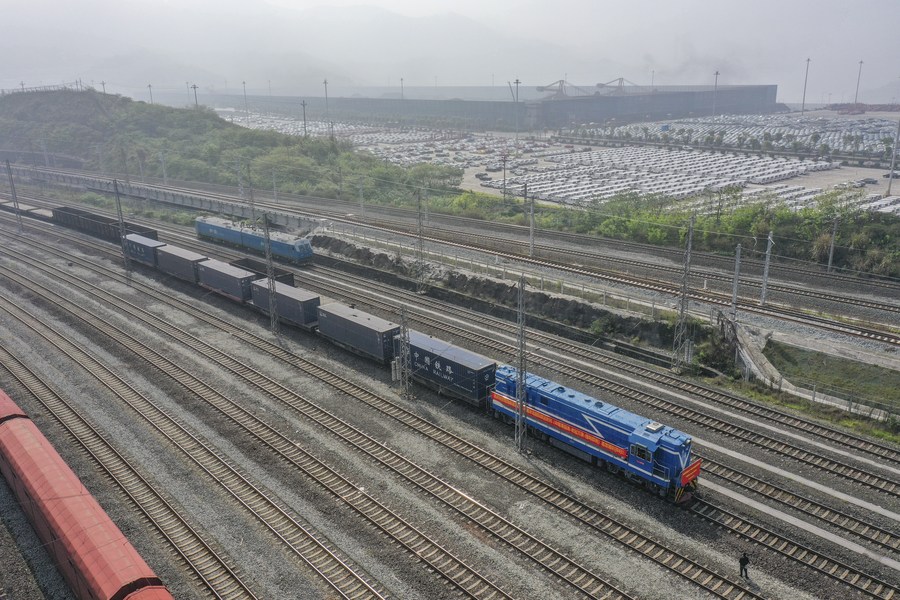 During this period, Chongqing's foreign trade with the Association of Southeast Asian Nations, the European Union, and the United States stood at 55.1 billion yuan, 50.7 billion yuan, and 46.6 billion yuan respectively, up 11.2 percent, 8.2 percent, and 3.9 percent from the previous year.

Meanwhile, the municipality's trade with countries along the Belt and Road reached 94.5 billion yuan with a year-on-year increase of 14.4 percent. Its trade with other members of the Regional Comprehensive Economic Partnership grew by 12.5 percent year on year to 107.6 billion yuan.