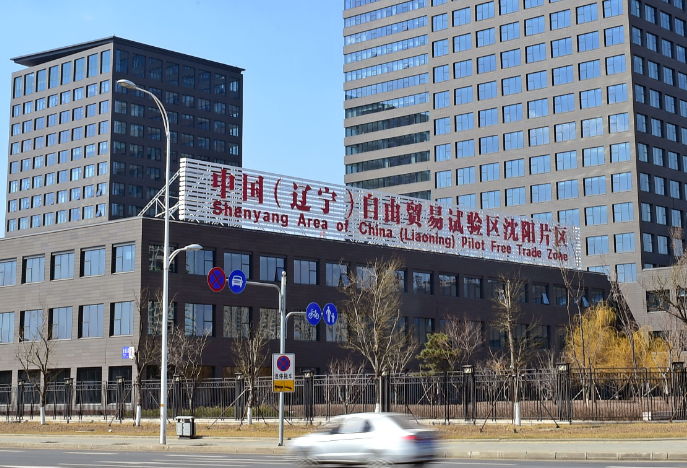 The cargo flight route has been officially resumed between Shenyang, capital of northeast China's Liaoning Province, and Incheon in the Republic of Korea (ROK) on Monday, reported Chinanews.com.

The route is expected to strongly promote the trade exchanges between Shenyang and Incheon under RCEP in cross-border e-commerce area with consumer goods to be exported to and cosmetics and electronic products to be imported from ROK.

The Shenyang area always takes the construction of air connection as an important support for the development of cross-border e-commerce. Since 2020, the area has taken the lead in Liaoning province with six cross-border international cargo flights opened, and a number of leading projects such as JD.com and Cainiao have been launched.

In 2021, the cross-border e-commerce transaction volume in Shenyang area reached 18.2 million, ten times that of in 2020.

In the next step, the Shenyang area will further promote the resumption of more international cargo flight routes and make good use of RCEP policies to promote more import and export business from Japan and ROK to Shenyang.