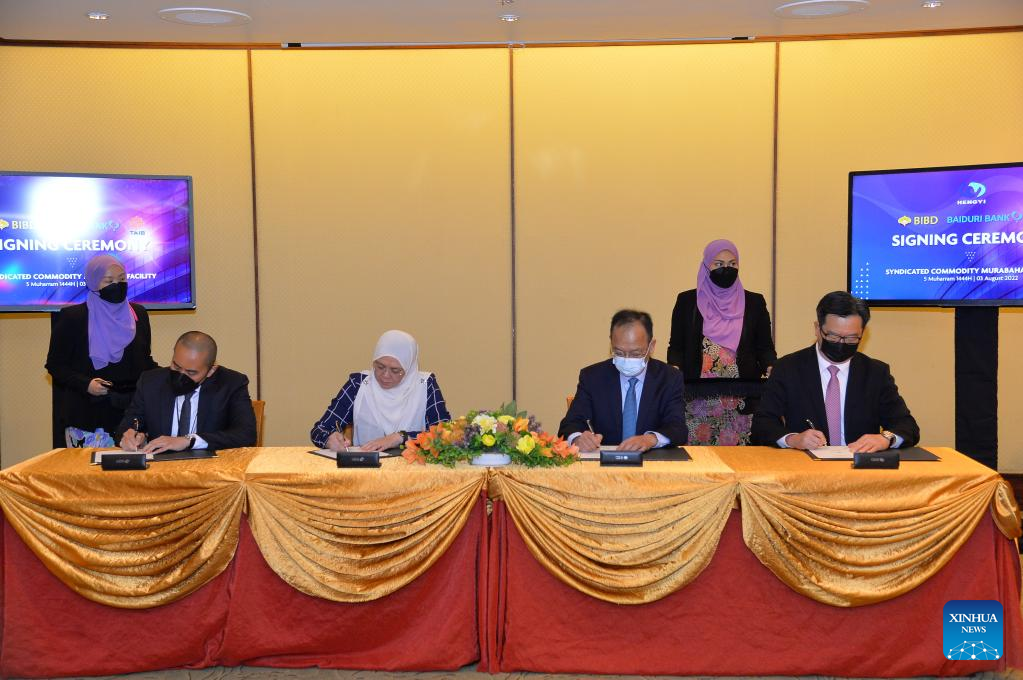 Hengyi Industries is a joint venture between China's Zhejiang Hengyi Group and Damai Holdings, a wholly-owned subsidiary under the Brunei government's Strategic Development Capital Fund, owning 70 percent and 30 percent of the shares, respectively.

Hengyi invested about 3.45 billion U.S. dollars in the first phase of its oil refinery and petrochemical project in Brunei, which went into full operation in November 2019.