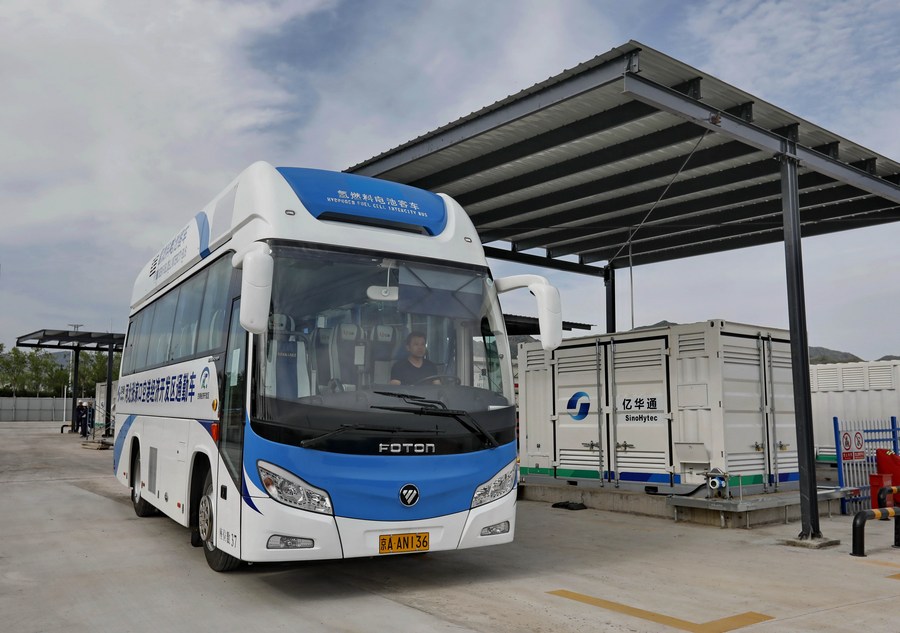 The hydrogen refueling stations network, once built, will encourage the adoption of fuel cell vehicles in various sectors including road freight, public transportation, public service and port transportation in Shanghai and the Yangtze River Delta region.

In the future, the two parties will make full use of their advantages to develop high-quality hydrogen infrastructures that are safe and reliable. Marking this cooperation as a starting point, the two sides are expected to include more partners in the joint effort of promoting the development of the hydrogen industry.