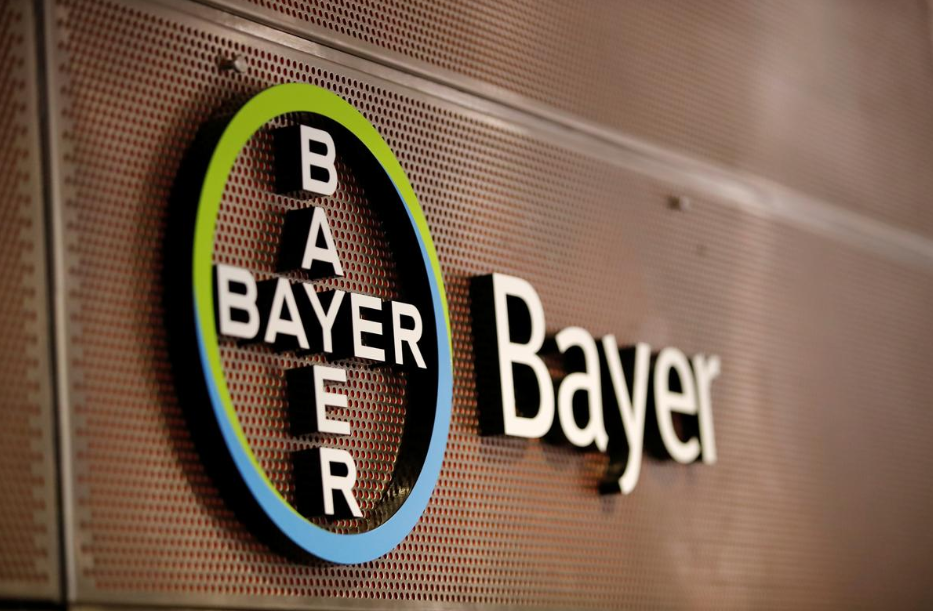 Logo of Bayer AG is pictured at the annual results news conference of the German drugmaker in Leverkusen, Germany Feb 27, 2019. [Photo/Agencies]

German drug maker Bayer AG supported a public welfare activity in China in an effort to raise social awareness in defects of newborns and improve the overall health of women and children in the country.

The activity, named the Defect Free Campaign, was jointly launched on Sept 12 by the National Health Commission and the China Health Promotion Foundation.

The campaign, which has been successfully held for three years, invites maternal experts to offer trainings to healthcare professionals in medical institutions in China, to raise awareness of basic maternal knowledge and skills and infant healthcare, as well as improve maternal health literacy.

The first 1000 days of a baby's life, defined as the "window period" by the World Health Organization, is the key stage of child development. It is also a golden time to prevent chronic diseases in adulthood.

"Currently, the public has attached great importance to birth defects and their prevention. In the future, we will emphasize more on improving the quality of the birth population and preventing diseases from the early stage of a life cycle," said Zhang Jianbin, director of the Population Culture Development Center of the NHC.

Bayer has been supporting the public welfare project for four years. He Yong, general manager of Bayer Consumer Health China, said: "This year marks the 140th anniversary of Bayer rooting in China. Bayer will cooperate closely with the Chinese government and relevant institutions to optimize maternity and child care. We look forward to uniting more diverse social groups and benefiting a wider range of Chinese consumers".

Specifically, this year, the campaign will carry out nutritional supplement programs in key cities, such as Jining in Shandong province, Luoyang in Henan province and Shantou and Qingyuan in Guangdong province so as to help more expectant mothers and families and facilitate the goal of "Healthy China 2030".

Zhu Xuehan contributed to the story.