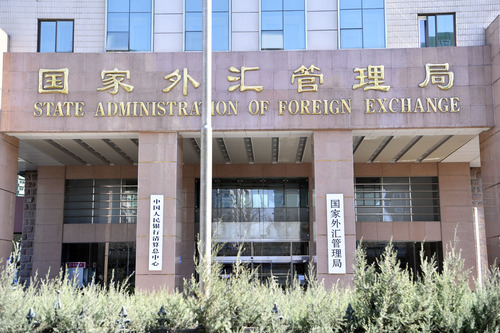 In September, a basic balance between foreign exchange supply and demand continued in China. On the international financial market, however, the U.S. Dollar Index rose further and global financial assets prices fell due to impacts from multiple factors including the monetary and fiscal policies of major economies and their macro-economic data.

By the end of September, foreign exchange reserves of China dipped 0.85 percent from the comparable data at the end of August to 3.0290 trillion U.S. dollars.

Currently, external environment tends to be more complicated than the past and uncertainties in global economy increase notably together with the more volatile international financial market.

But China's continued economic recovery, strong economic resilience and potential and optimistic long-term economic prospects are all expected to help maintain the volume of foreign exchange reserves stable in general, according to Wang.