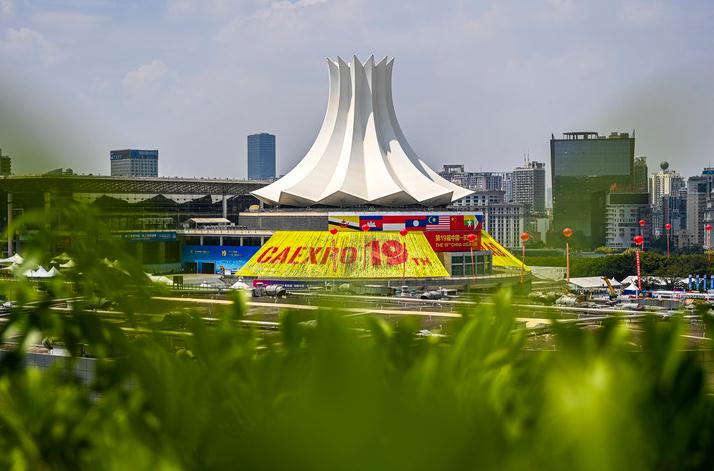 The trade between China and the Association of Southeast Asian Nations (ASEAN) is expected to reach around 1 trillion U.S. dollars in 2022, said Xu Ningning, executive president of the China-ASEAN Business Council and chairman of RCEP Industry Cooperation Committee.

From January to September, the trade between China and ASEAN increased 13.8 percent year on year to 717.81 billion U.S. dollars, according to the latest data released by General Administration of Customs (GAC) on Monday.

During the period, the growth rate of China-ASEAN trade was the fastest among China's major trading partners including ASEAN, the European Union (EU) and the United States, according to Xu.

In the first nine months, the trade volume between China and ASEAN accounted for 15.1 percent of China's total foreign trade, up 0.7 percent from 14.4 percent a year earlier, added Xu.