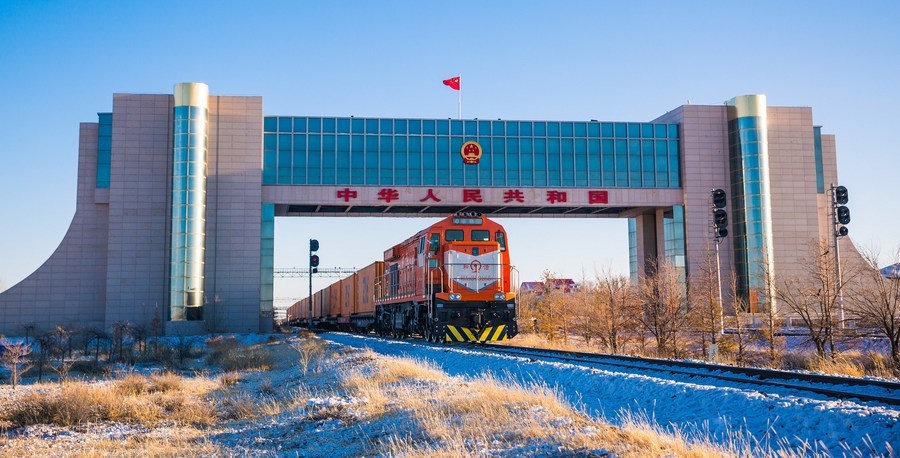 The region's total import and export value hit 119.83 billion yuan (about 16.5 billion U.S. dollars) from January to October, up 19.6 percent year on year.

The region's trade with countries along the Belt and Road increased 26.2 percent year on year, and its trade with the members of the Regional Comprehensive Economic Partnership rose 4.9 percent during the period.