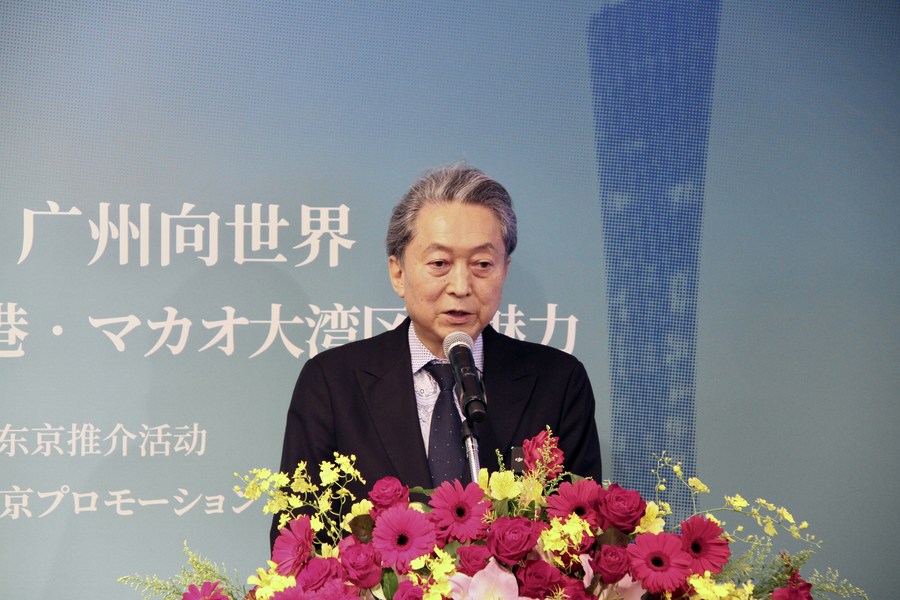 A promotional event called "Understanding Guangzhou" was held in Japan's Tokyo, and stories of friendly exchanges between China and Japan were shared, highlighting the development of the Guangdong-Hong Kong-Macao Greater Bay Area.

TOKYO, Nov. 20 (Xinhua) -- A promotional event for Guangzhou city, one of China's economic hubs has been held in Tokyo, where Japanese and Chinese experts shared their impressions of cities in China's Guangdong-Hong Kong-Macao Greater Bay Area.

The event, called Understanding Guangzhou, was held on Friday evening. The attendees also shared their stories of friendly exchanges between the two countries.

Guangzhou, a city with great potential and vitality, will achieve an even greater development under the concept of the Guangdong-Hong Kong-Macao Greater Bay Area, said former Japanese Prime Minister Yukio Hatoyama while addressing the event.

He believed that compared with the Tokyo Bay Area, the Guangdong-Hong Kong-Macao Greater Bay Area is larger and is expected to become an important engine for China's economic development in the future.

Hatoyama also congratulated the premiere of the Guangzhou-produced documentary "Like the Dyer's Hand," which was screened in Tokyo Wednesday. 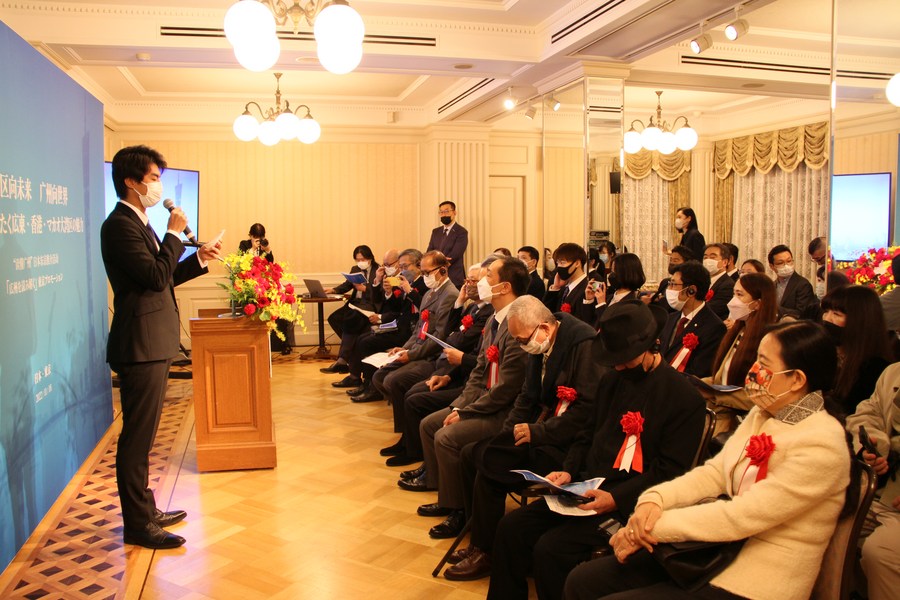 Noting that Guangzhou is not only an important economic city but also a famous cultural city, the former prime minister hoped that cultural exchanges could help promote relations between Japan and China.

Ye Jiayin, protagonist of the documentary, read a poem for the participants via video, saying that China and Japan have a long history of exchanges, and she looks forward to greater progress in bilateral exchanges and cooperation.

The 7th Understanding China Conference will soon be held in Guangzhou. "As one of bridges connecting China and the rest of the world, the conference will continue to convey Chinese ideas and seek common development," said Zheng Bijian, chairman of the China Institute for Innovation & Development Strategy, who also shared his personal experiences of China-Japan friendly exchanges when addressing the event via video.

During the event, professionals from both Japan and China in various sectors including film and television, music, fashion, animation, online games, and tourism shared experiences regarding Guangzhou, China as well as friendly exchanges between China and Japan.