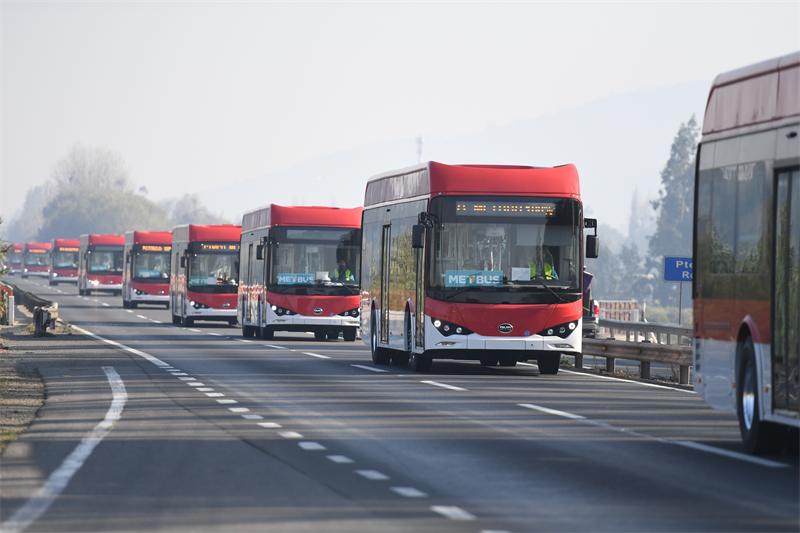 The new order includes 40 BYD electric buses measuring 12 meters and 24 models measuring 15 meters. These vehicles are scheduled to be delivered in the second quarter of 2023 and put into service on Nobina's operating routes in the Nedre Glomma region of southeastern Norway.

The to-be-delivered vehicles will be equipped with BYD's proprietary thermal management system, which will make the buses a practical option for Norway's varying weather conditions, BYD said.

Since 2015, BYD has provided over 300 electric buses for Nobina's fleets operating in Sweden, Norway, and Finland.

At the beginning of 2022, BYD signed a deal with Nobina for 30 buses, which are expected to start operation in Helsinki by the end of this year.