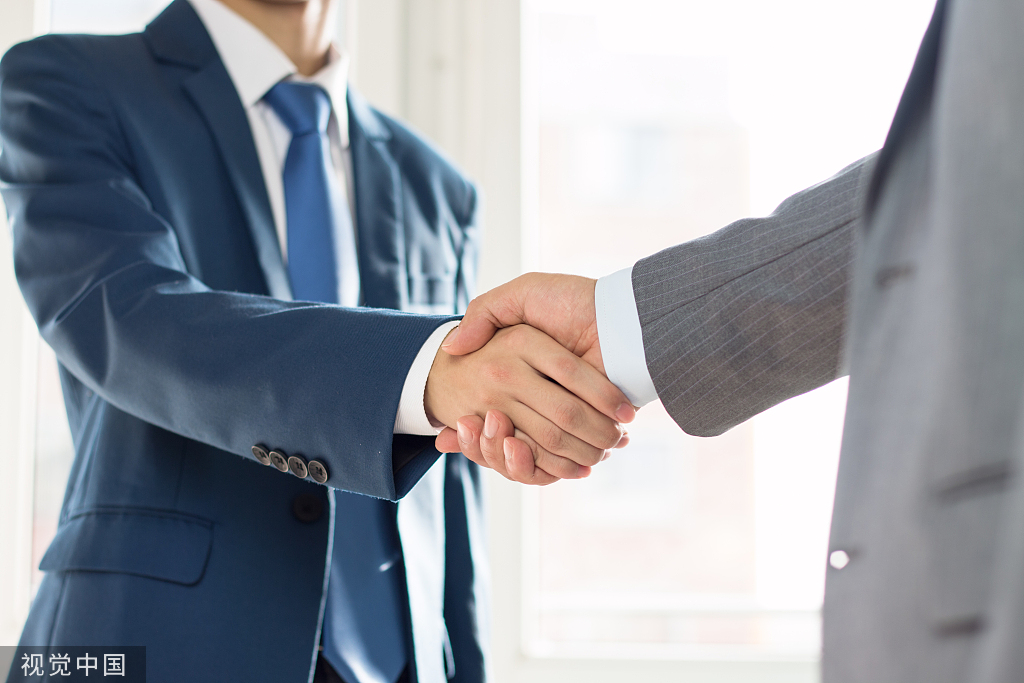 Capital market ties between China and Switzerland have been strengthened with mutual recognition of auditing standards and supervision between the countries.

According to an announcement released by China's Ministry of Finance on Friday, the Chinese regulatory body has realized the mutual equivalence of auditing standards and auditing supervision with the Swiss Federal Audit Office.

For accounting firms that are registered in the Swiss Confederation or the People's Republic of China and issue audits on the financial statements of economic entities, the auditing supervision systems in the two countries are equivalently applicable, according to the announcement.

The mechanism will take effect on Jan 1.

According to China's Ministry of Finance, the latest move has laid the groundwork for a mutually beneficial auditing supervision cooperation mechanism and is conducive to promoting the connectivity of the countries' capital markets.

Accounting firms in the two economies will see their auditing costs and efficiency enhanced. Chinese companies will thus be provided with more investment and financing channels, said the Ministry of Finance.

Cooperation between China and Switzerland regarding capital markets has accelerated over the past few years.

In September 2021, accounting standards and related supervision in the two economies were mutually recognized.

As of Dec 20, a total of 40 A-share companies have started their GDR issuance applications, of which nine have been successfully completed.

Except for Mingyang Smart Energy, which opted for the London Stock Exchange, all the other eight GDR issuers chose to float on the SIX Swiss Exchange.

Globally, GDRs refer to a certificate, issued by a depositary bank, representing shares in a foreign stock on two or more global markets. GDRs in China stand for the certificates of A-share stocks traded in overseas markets, denominated in yuan.

The relatively higher efficiency at the Swiss bourse is one major attraction, according to experts from Baker McKenzie FenXun law firm.

While it usually takes three to four months for an A-share company to issue GDR at the Swiss exchange, the process is more stringent in London, which may take up to six months. The compliance costs at the London exchange are also higher, they said.

It has also provided one more option for outbound Chinese companies seeking overseas listings, which used to be mainly sought in the United States and Hong Kong, he said.

Chinese companies' global mapping will facilitate the stable development of the Chinese capital market and its internationalization, he added.