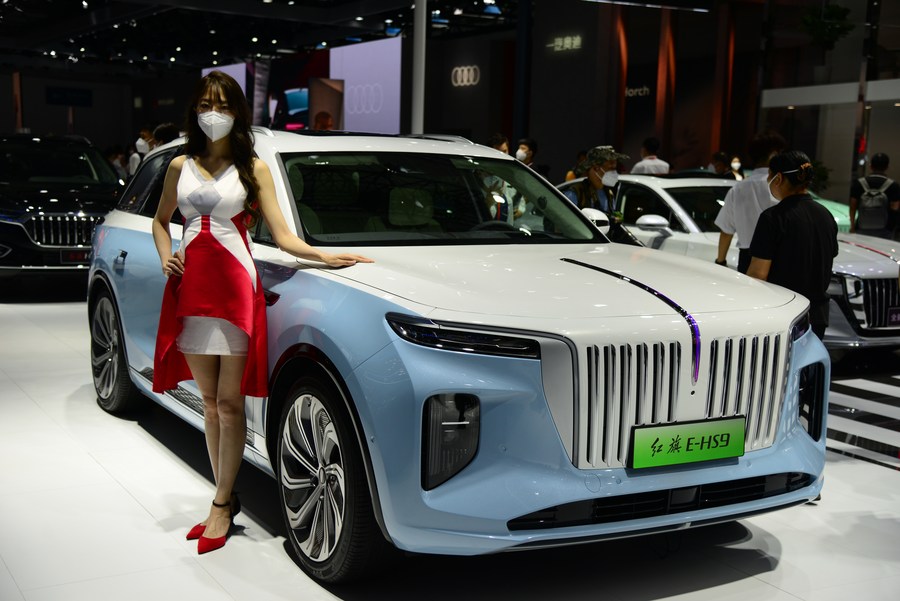 The Chinese luxury auto brand will build more than 700 experience sites, over 1,000 service stores, and 600,000 charging terminals, the company said.

According to the company, Hongqi aims to achieve total sales of more than 1 million units by 2025, including over 500,000 units of new energy vehicles (NEVs). By 2030, sales are expected to exceed 1.5 million units, with NEVs being the majority.

Hongqi, meaning "red flag" in the Chinese language, has grown to be China's iconic marque since its establishment in 1958 through years of limo services for national ceremonial events. The brand achieved sales of 310,000 units in 2022, up 3 percent year on year.

FAW Group is one of China's oldest and largest automotive manufacturers. It was founded in 1953 and is headquartered in Changchun, northeast China's Jilin Province.