Founded in 1994, China Development Bank (CDB) is a policy financial institution under the direct leadership of the State Council of China and was positioned as a development finance institution by the State Council in March 2015. Taking "enhancing national strength and improving people's livelihood" as the mission, CDB is mainly engaged in medium- and long-term lending and investment to support the implementation of major strategies for medium- and long-term development of China's national economy. CDB adheres to reforms and innovation and fully leverages its development financial functions such as serving the national strategies, market-oriented operation and thin margin to strengthen vitality, influence and anti-risk capability, devoting itself to becoming a world class development finance institution. Up to now, CDB owns 37 first-tier branches and 4 second-tier branches in the Chinese mainland, a branch in China's Hong Kong Special Administrative Region, and 10 representative offices outside China in Cairo, Moscow, Rio de Janeiro, Caracas, London, Vientiane, Astana, Minsk, Jakarta and Sydney. The bank also has a number of subsidiaries such as CDB Capital, CDB Securities, CDB Leasing, China-Africa Development Fund and CDB Development Fund. 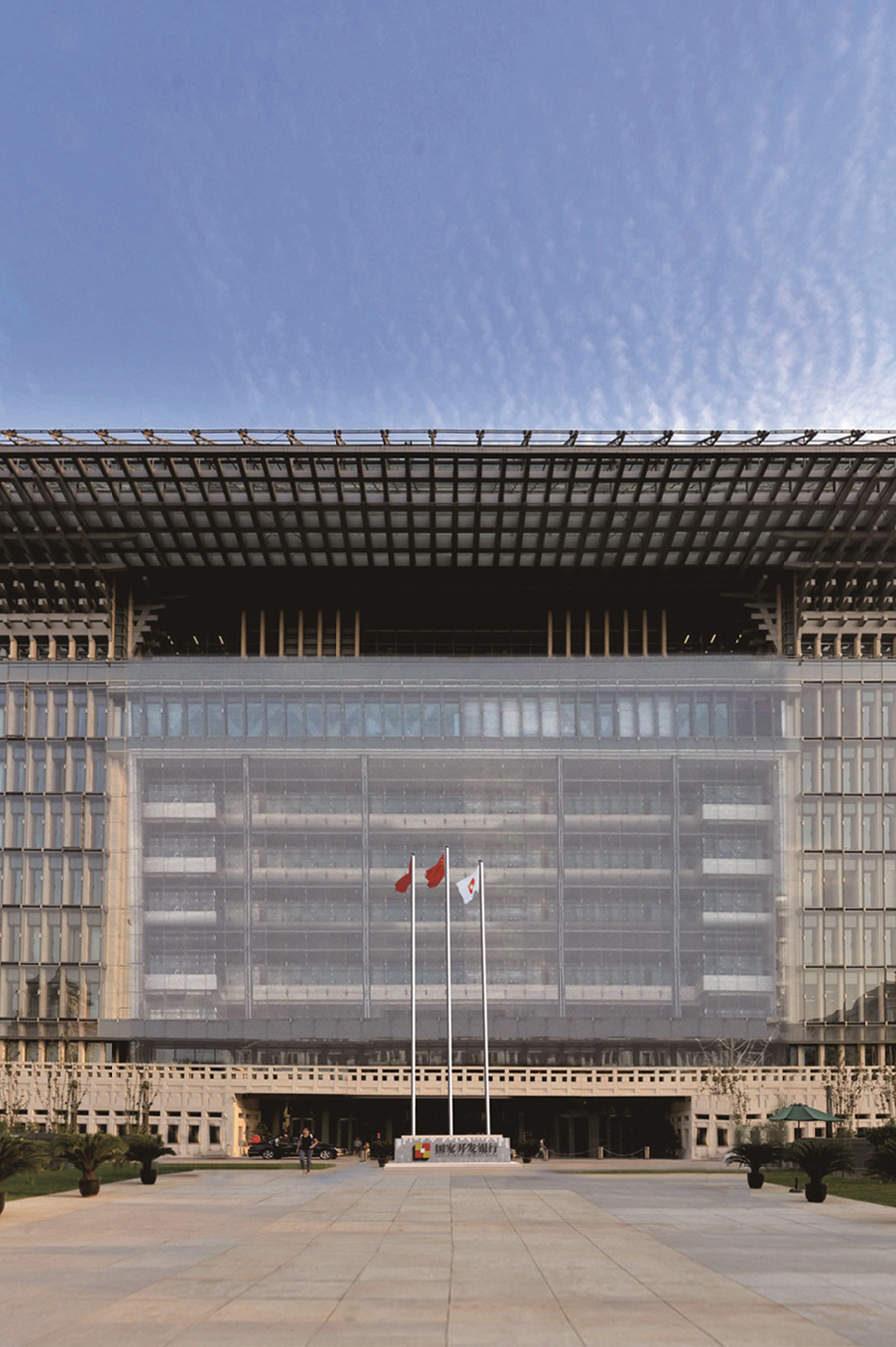 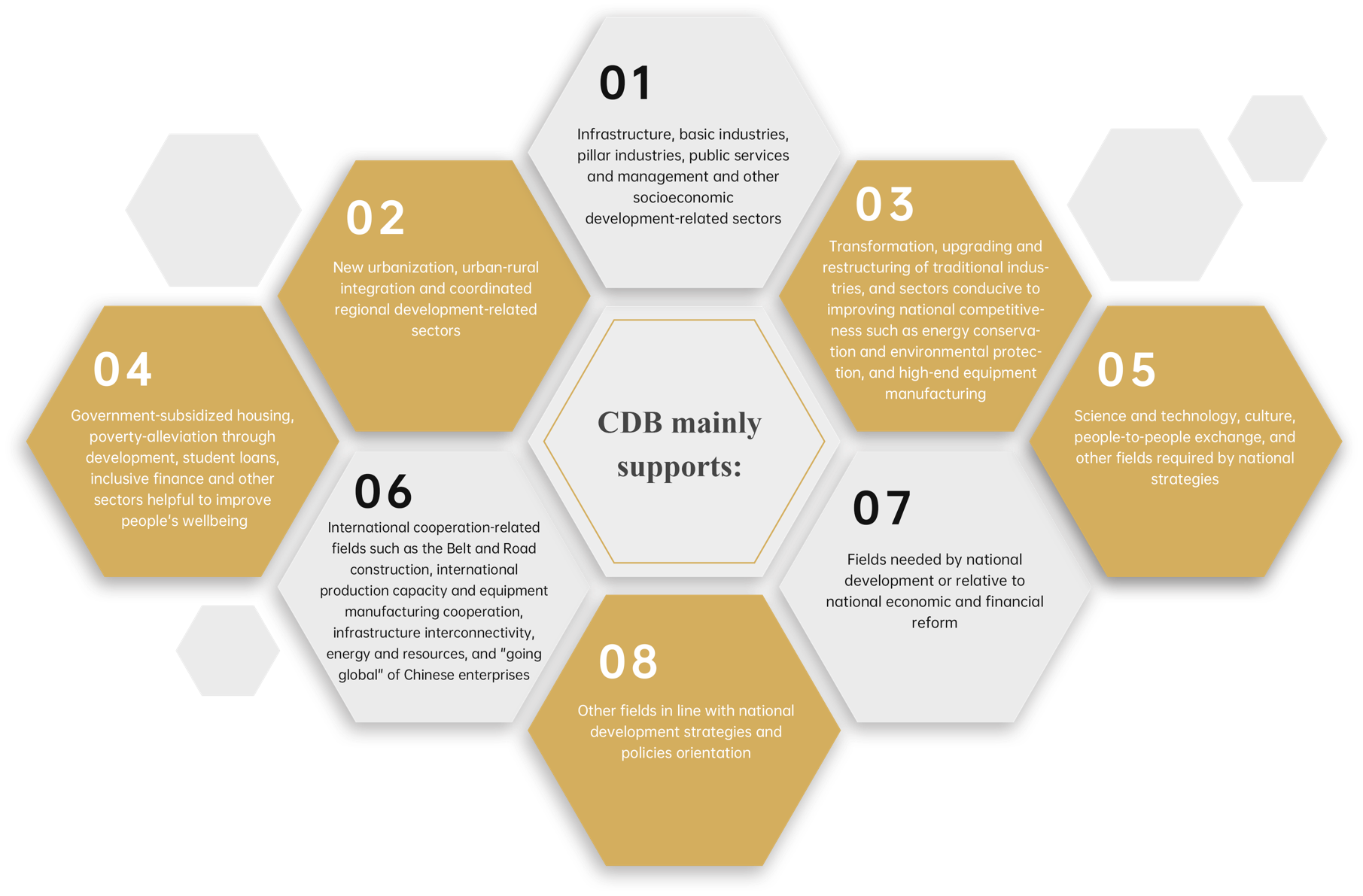 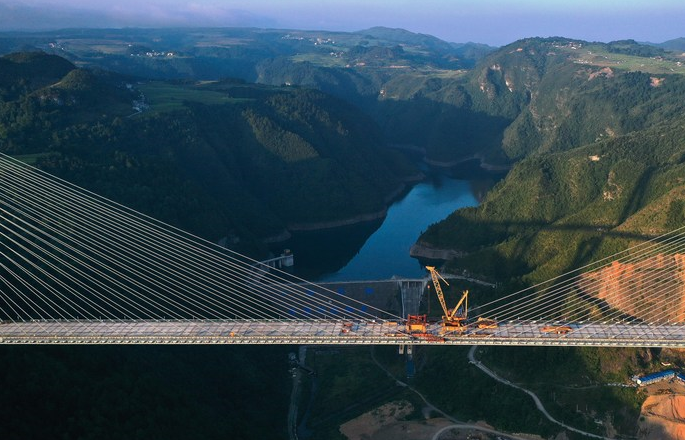 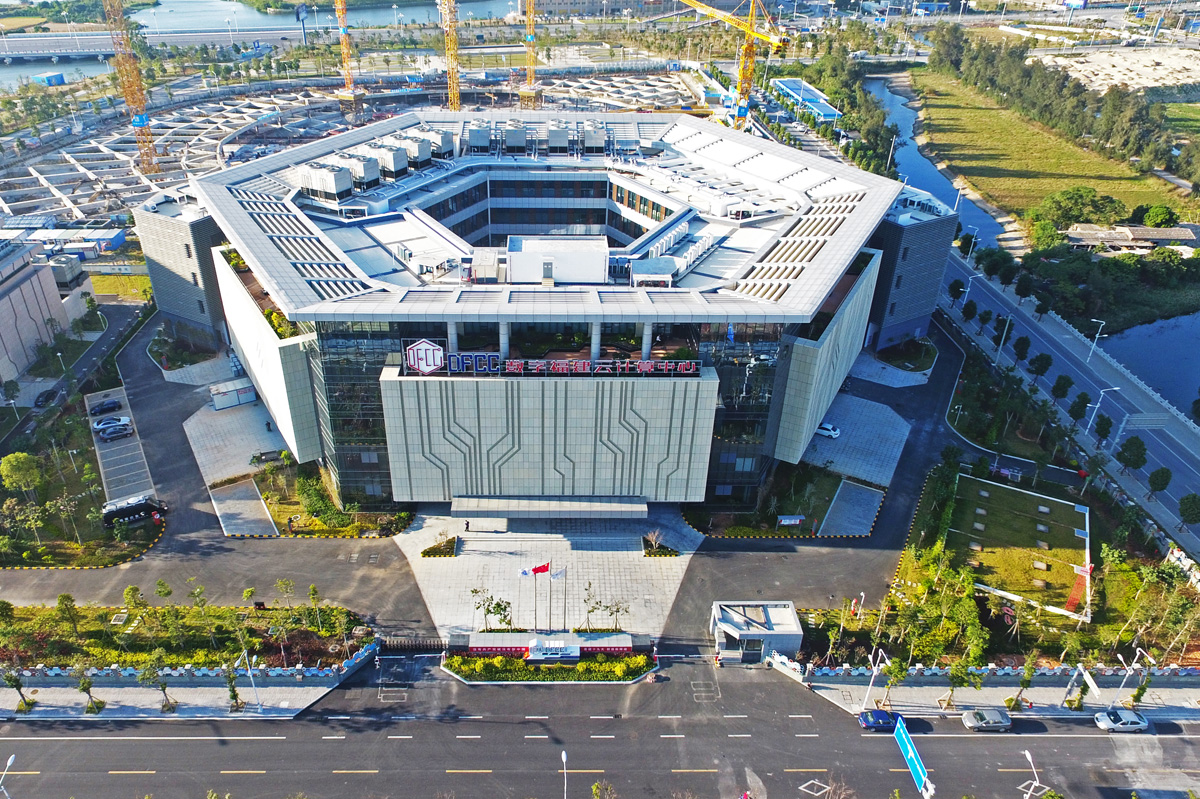 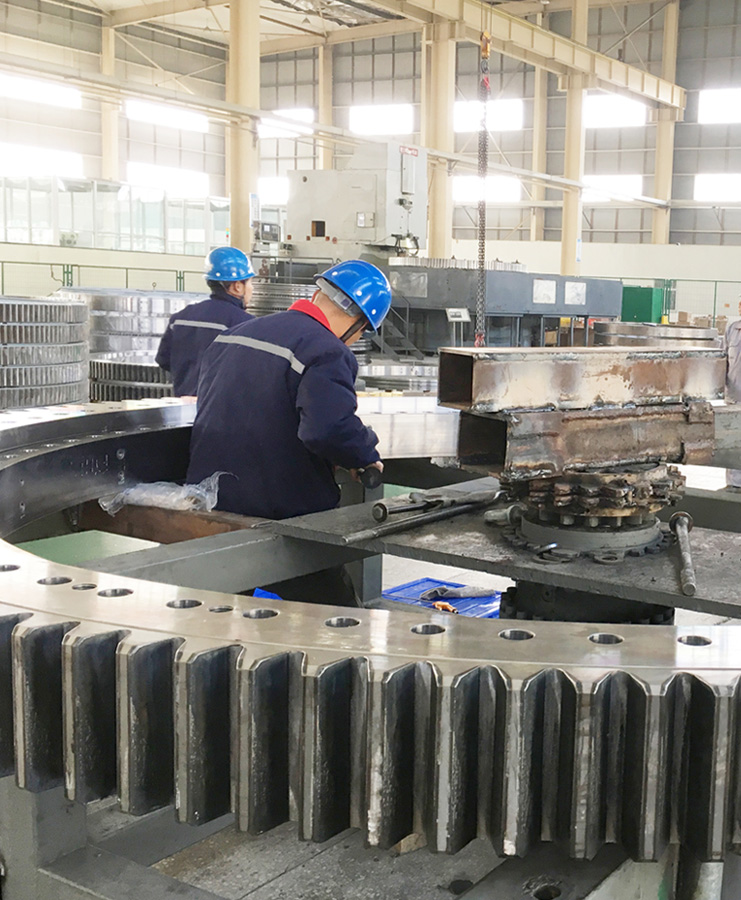 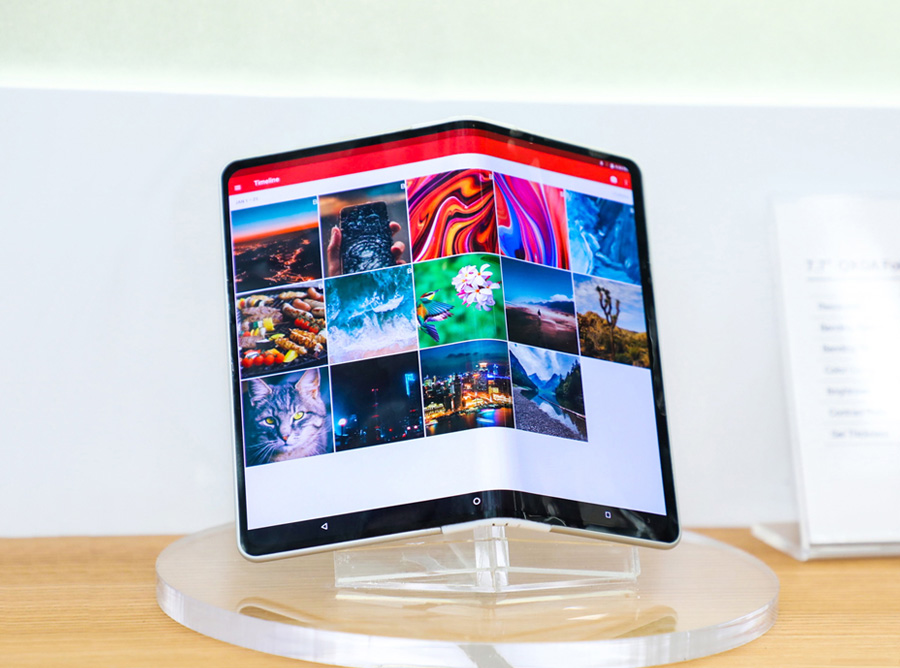 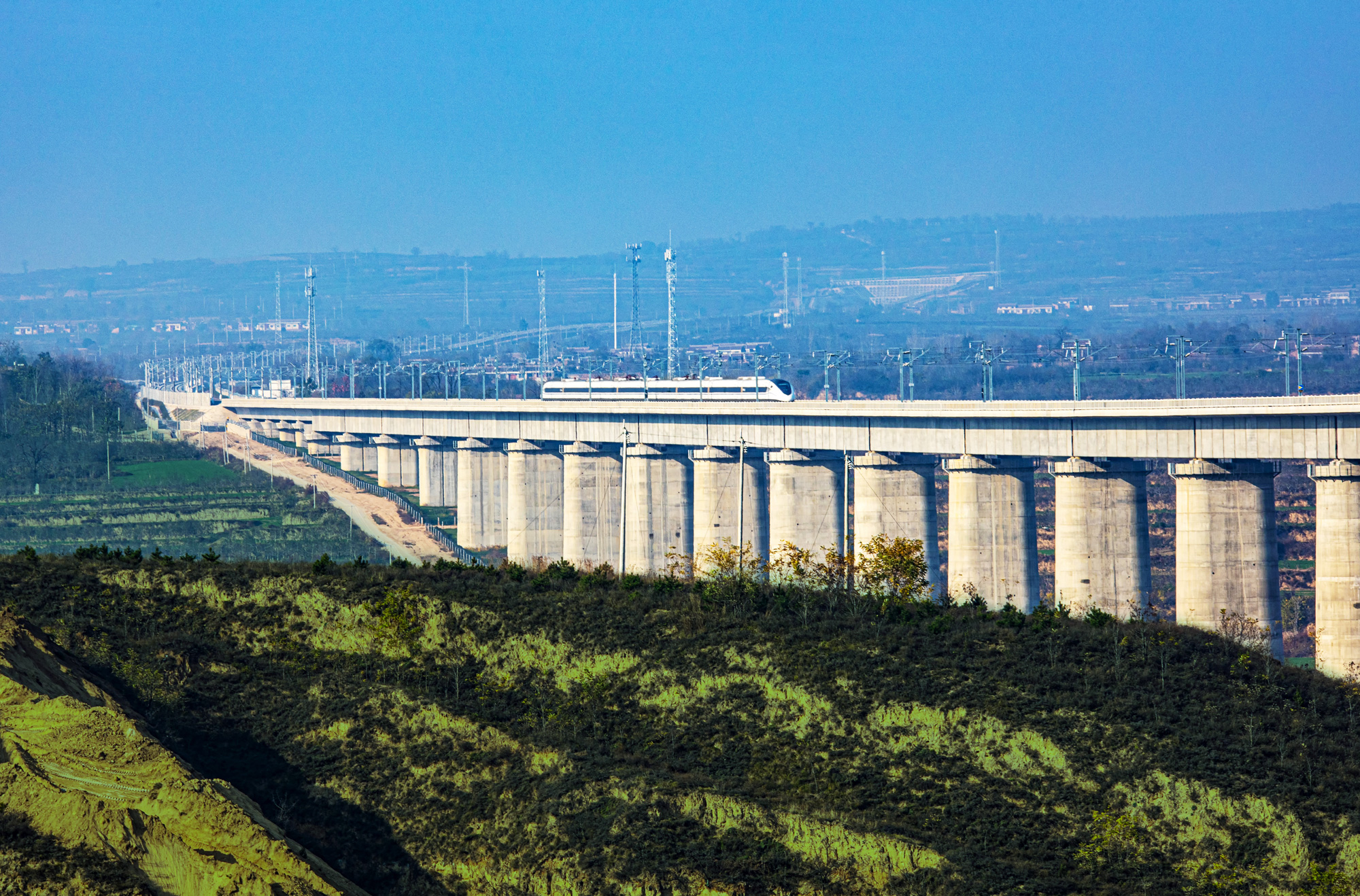 The project is an integral part of the nationwide high-speed railway network connecting Baotou with Haikou via Yinchuan. It serves as a huge infrastructural boost to the development of the Shaanxi-Gansu-Ningxia old revolutionary base and western China. By the end of 2020, the total financing provided by CDB to the project stood at 6.933 billion yuan. 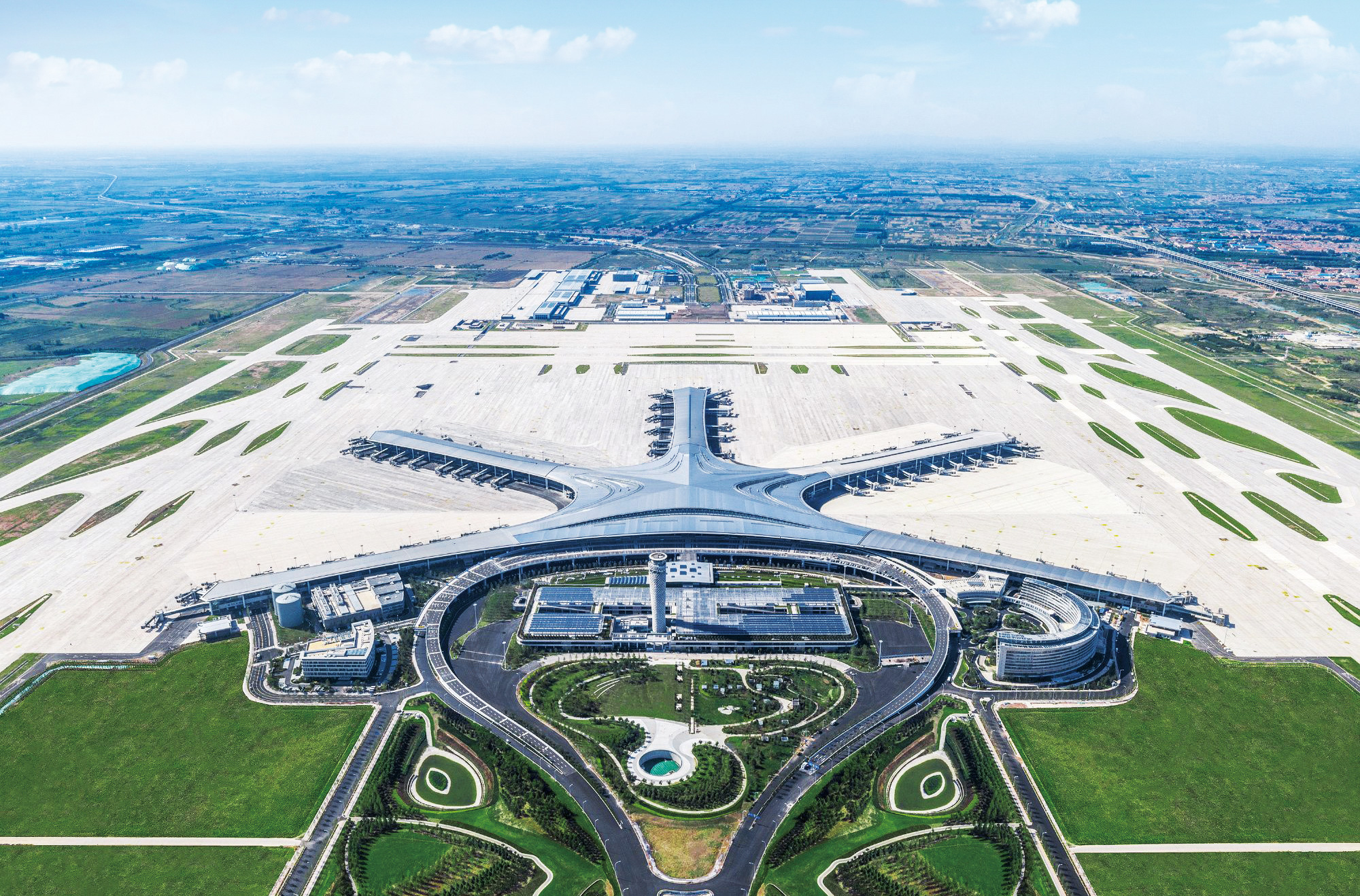 The new airport in Qingdao

This is an important project for developing the transport system of the city cluster on Shandong Peninsula, which will be a regional gateway airport for northeast Asia. CDB, as the lead bank in syndicated loans, provided 7.756 billion yuan in financing for the project. 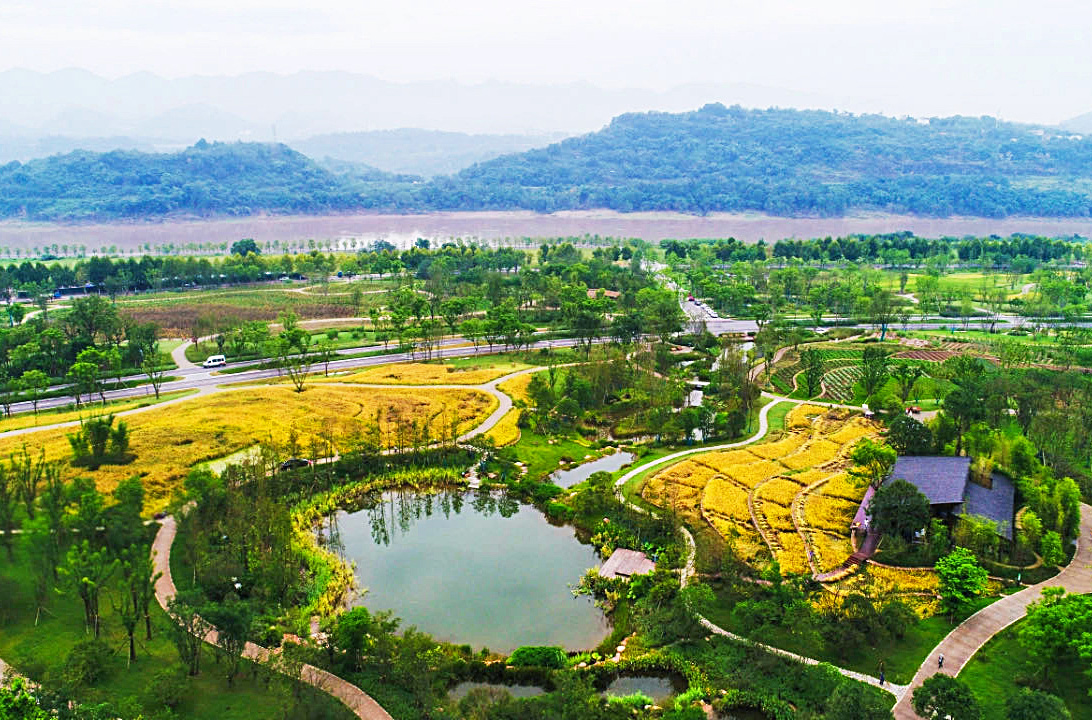 Chongqing-located Guangyang Island is the largest island in the upper reaches of the Yangtze River and also an innovation base designated by the Ministry of Ecology and Environment for practicing the instruction about "lucid waters and lush mountains are invaluable assets". By the end of 2020, CDB had issued 6.4 billion yuan of loans for the project. 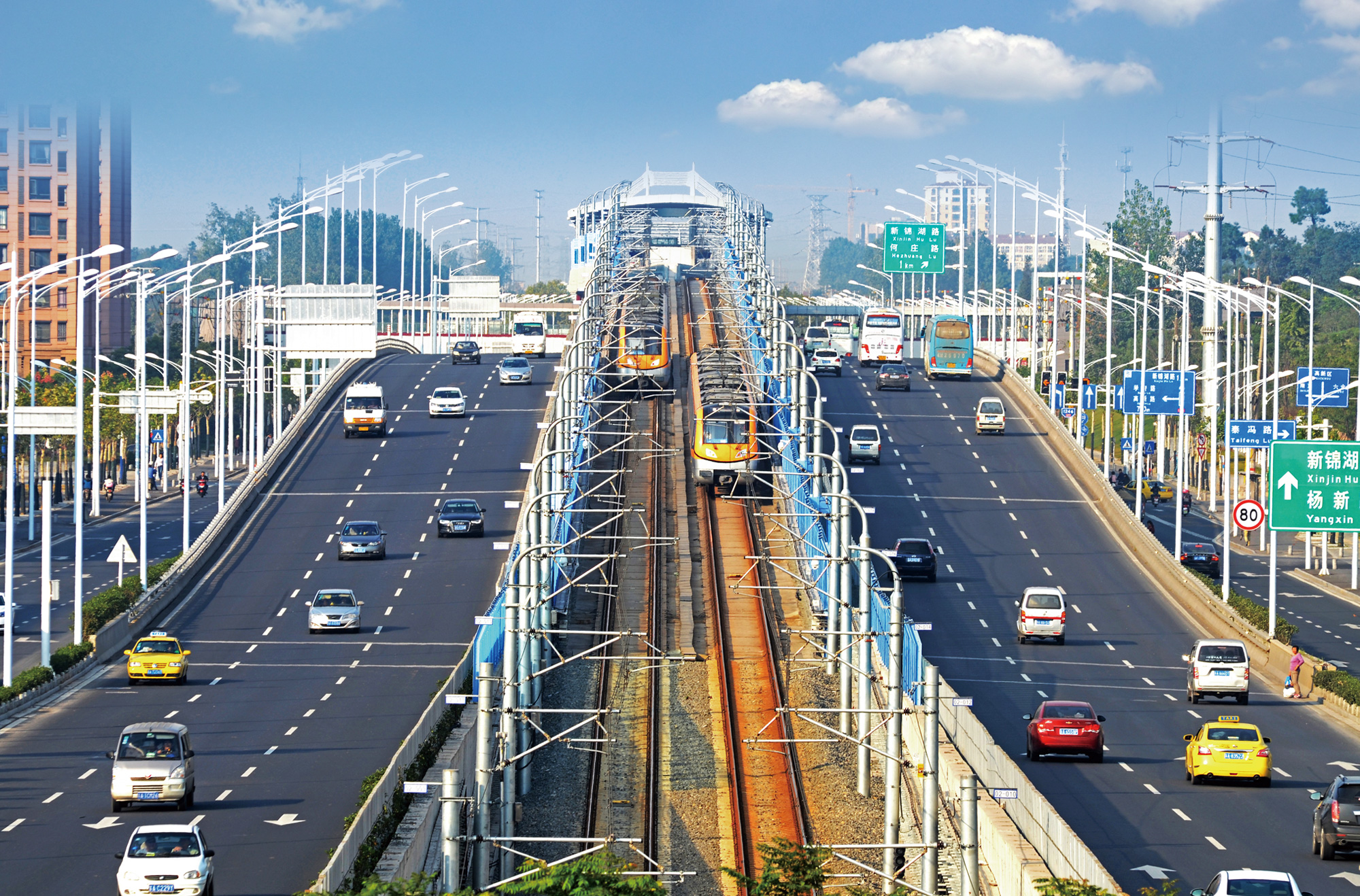 As part of the regional infrastructure development plan of Nanjing, this project is of great significance to the construction of Nanjing metropolitan area and the integrated development of Nanjing, Zhenjiang and Yangzhou. By the end of 2020, CDB had issued 43.973 billion yuan of loans for the project. 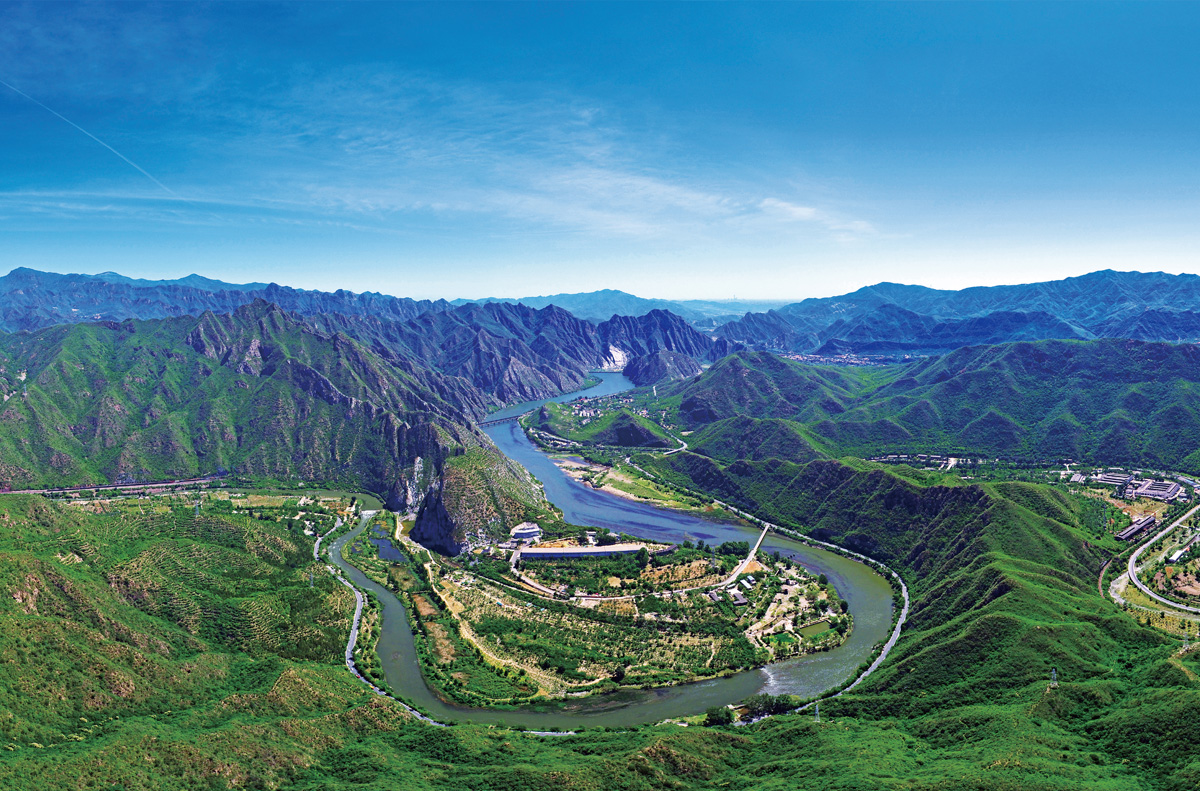 The project is an important water project under the 13th Five-Year Plan and the first demonstration project for inter-province comprehensive river basin treatment, with a special significance for Beijing-Tianjin-Hebei integration. CDB has made a loan commitment of 1.459 billion yuan to this project. 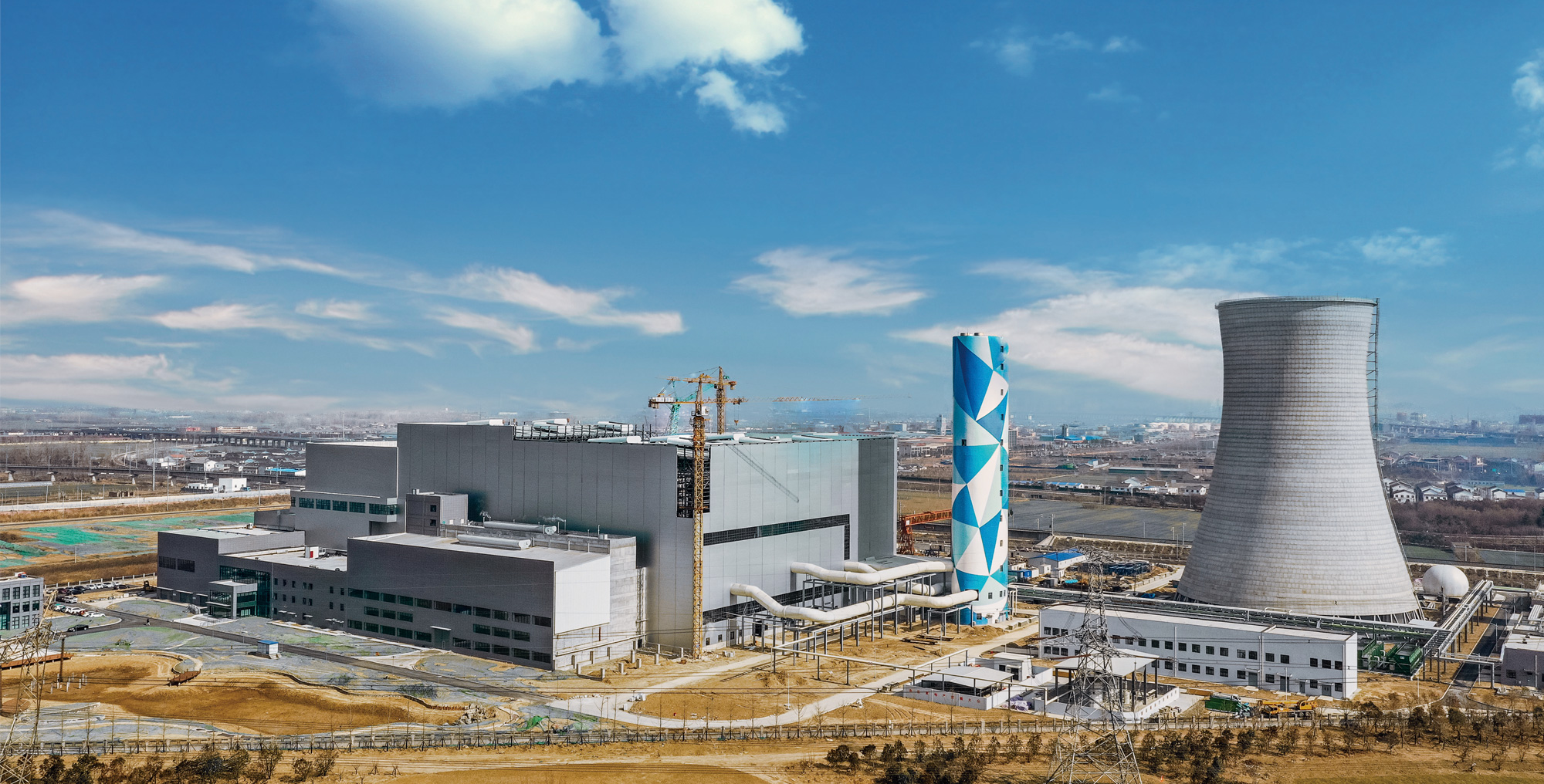 The Phase I project of Xuzhou circular economy industrial park

The phase I project of Xuzhou circular economy industrial park is among China's first batch of resource recycling bases and an important carrier for piloting construction of state-level "waste-free cities", and is of great significance to exploring a new financing model for ecology and environmental protection with reference and replication value. CDB made a loan commitment of 4.547 billion yuan to this project. 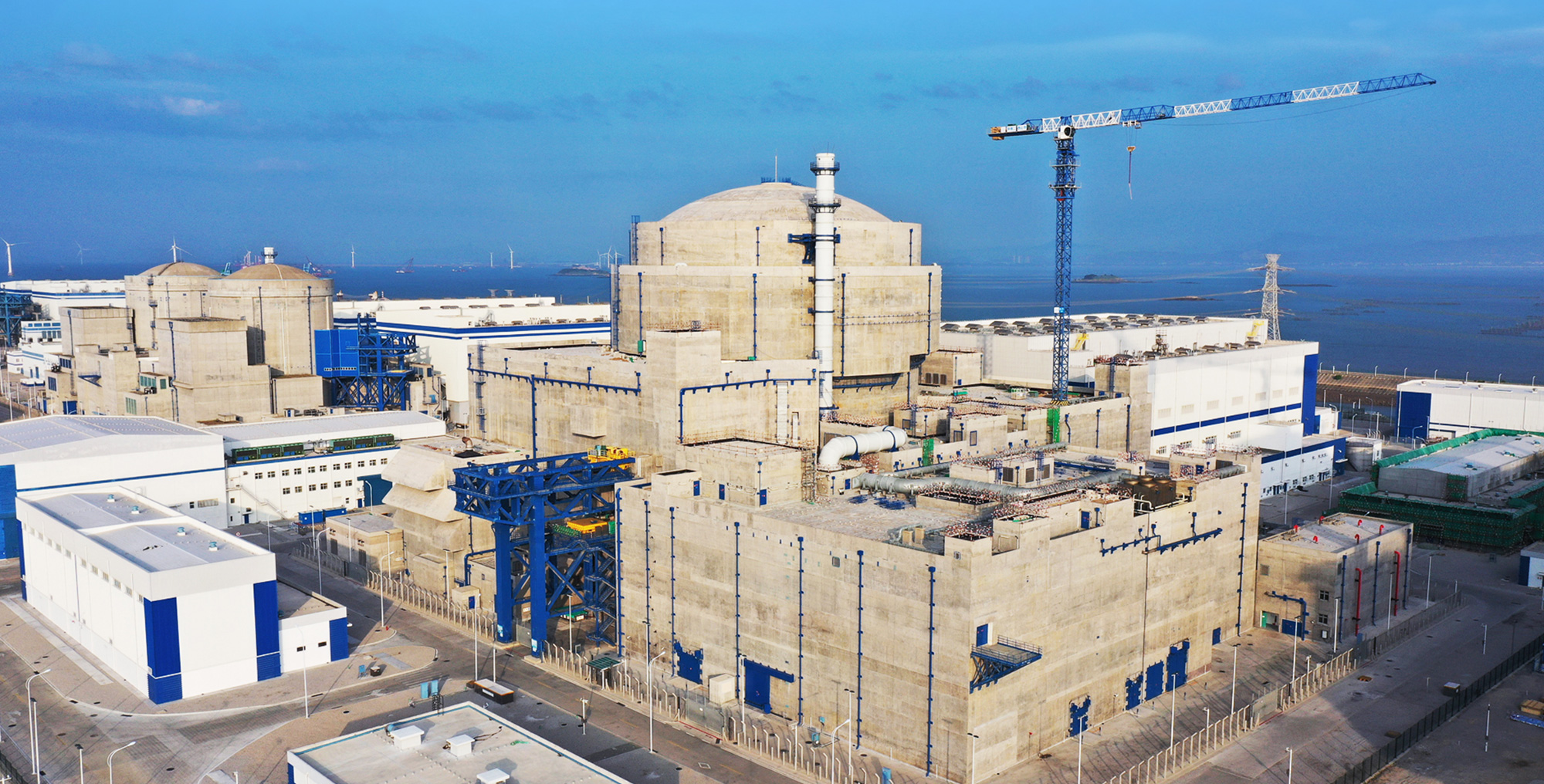 The successful grid-connected power generation of No. 5 and No. 6 nuclear power units of Fuqing nuclear power plant in Fujian Province is of great significance to China's optimization of energy mix and promotion of green and low-carbon development. CDB issued loans of 7.438 billion yuan to this project. 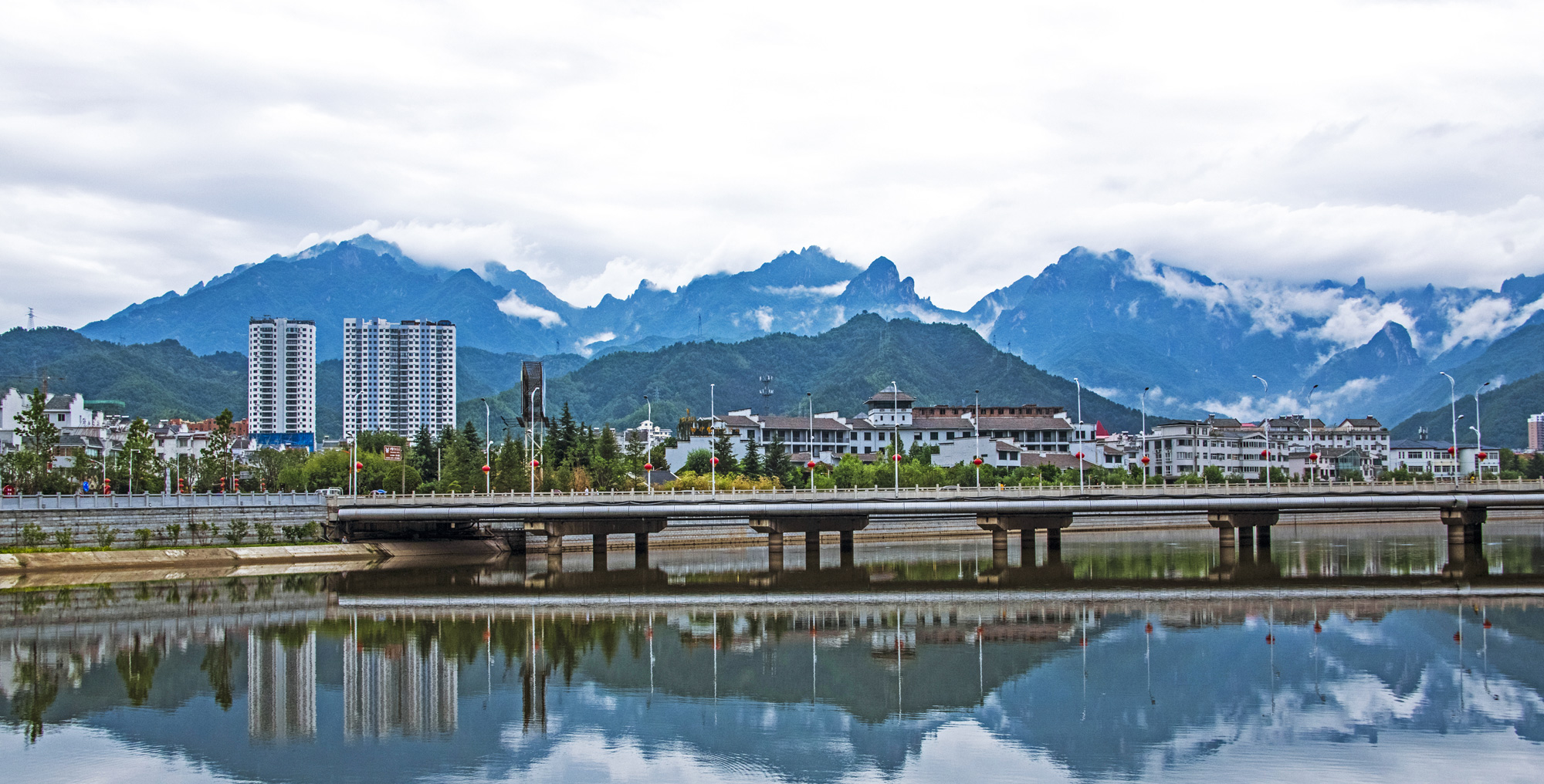 As an integral part of local water conservancy construction, the project of integrated water pollution prevention and management in the upper reaches of the Yi River in Luanchuan, Luoyang, Henan Province is of great significance to the ecological protection and high-quality development of the Yellow River basin in Luoyang. CDB made a loan commitment of 895 million yuan to this project. 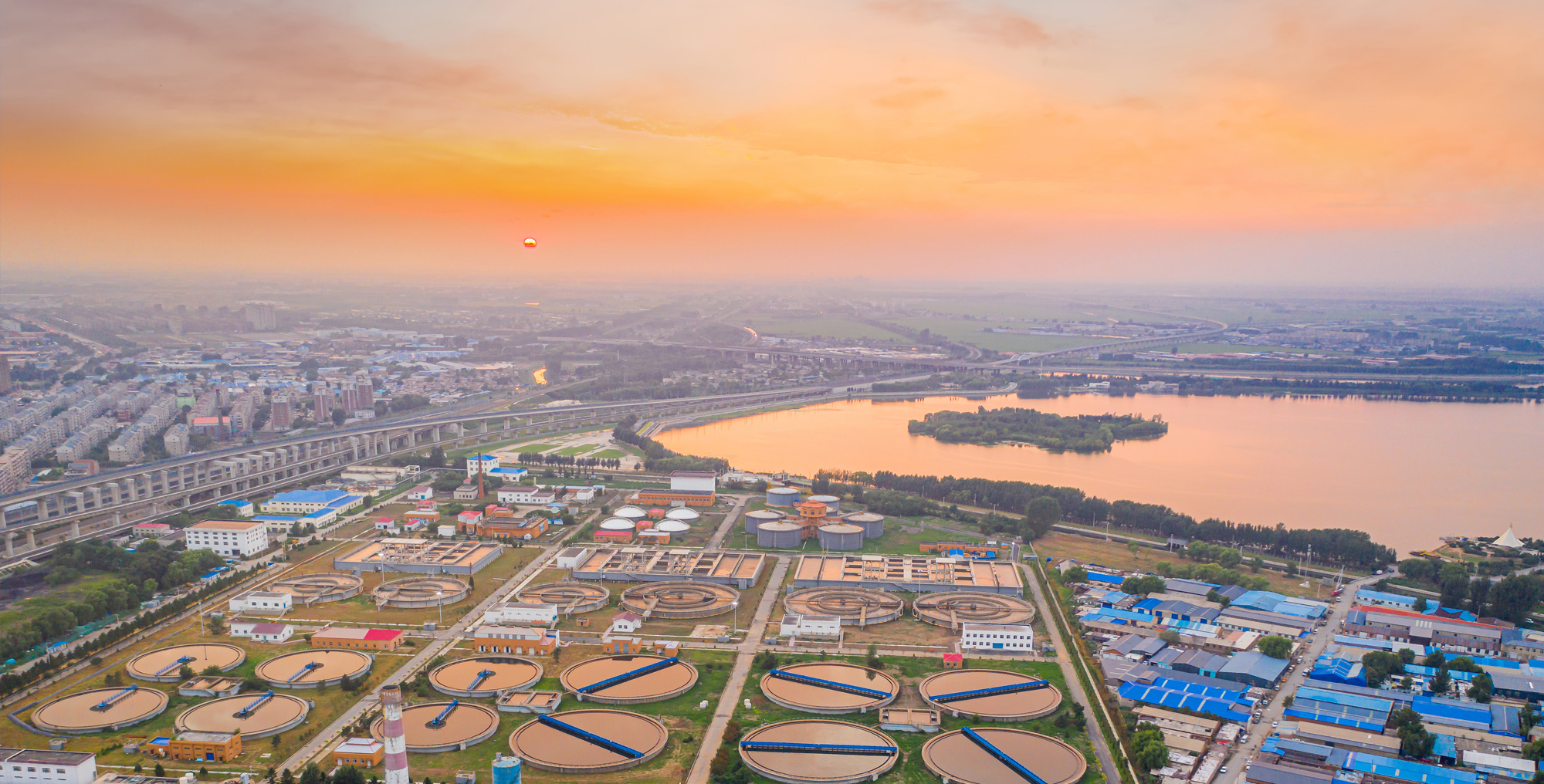 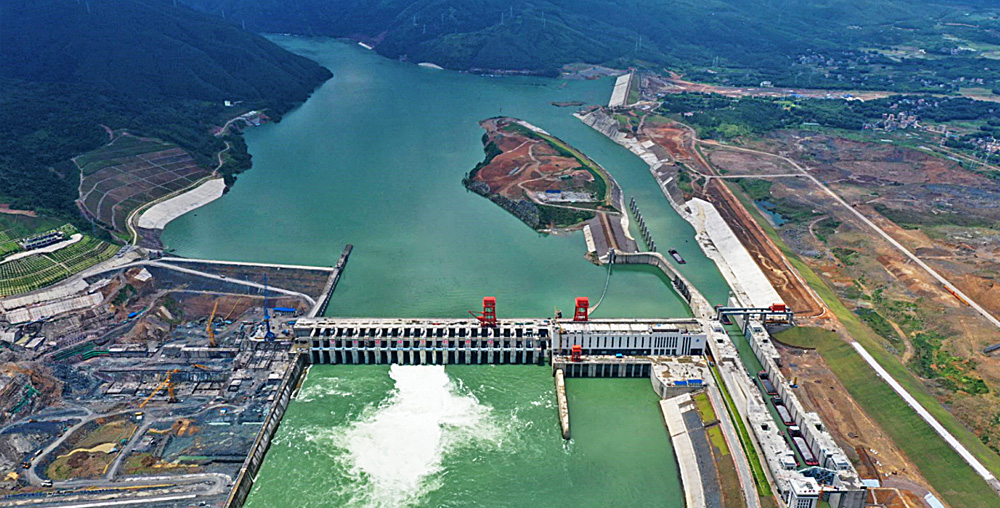 Dateng Gorge water conservancy junction project integrates comprehensive benefits such as flood control, shipping, power generation, water resources allocation, and irrigation and upon completion, it will provide a solid guarantee for water security in the Guangdong-Hong Kong-Macao Greater Bay Area (GBA). As the leading bank of the bank consortium, CDB issued medium- and long-term loans of 8.466 billion yuan to the project.

Copper mine in Aktogai, Kazakhstan

Copper mine in Aktogai, Kazakhstan

By adhering to the people-centered philosophy of development, CDB provides pragmatic services for people to enhance their sense of gain, happiness and security. 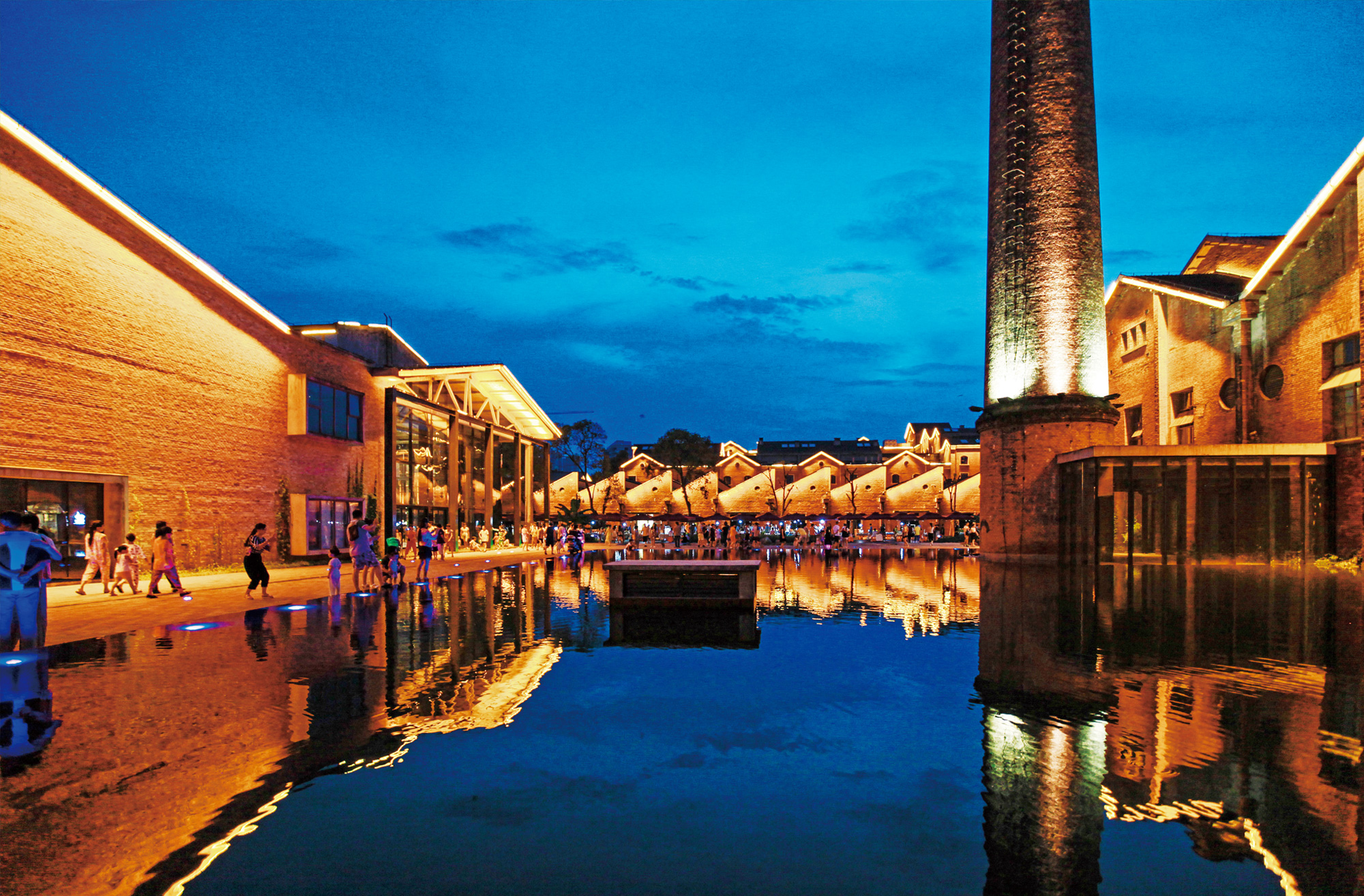 The project is an important part of the national porcelain culture inheritance and innovation pilot zone in Jingdezhen, meaningful for Jingdezhen to craft it into a platform for international cultural exchange and boost the cultural legacy of Jingdezhen as the "capital of porcelain". CDB provided 920 million yuan of loans to the program. 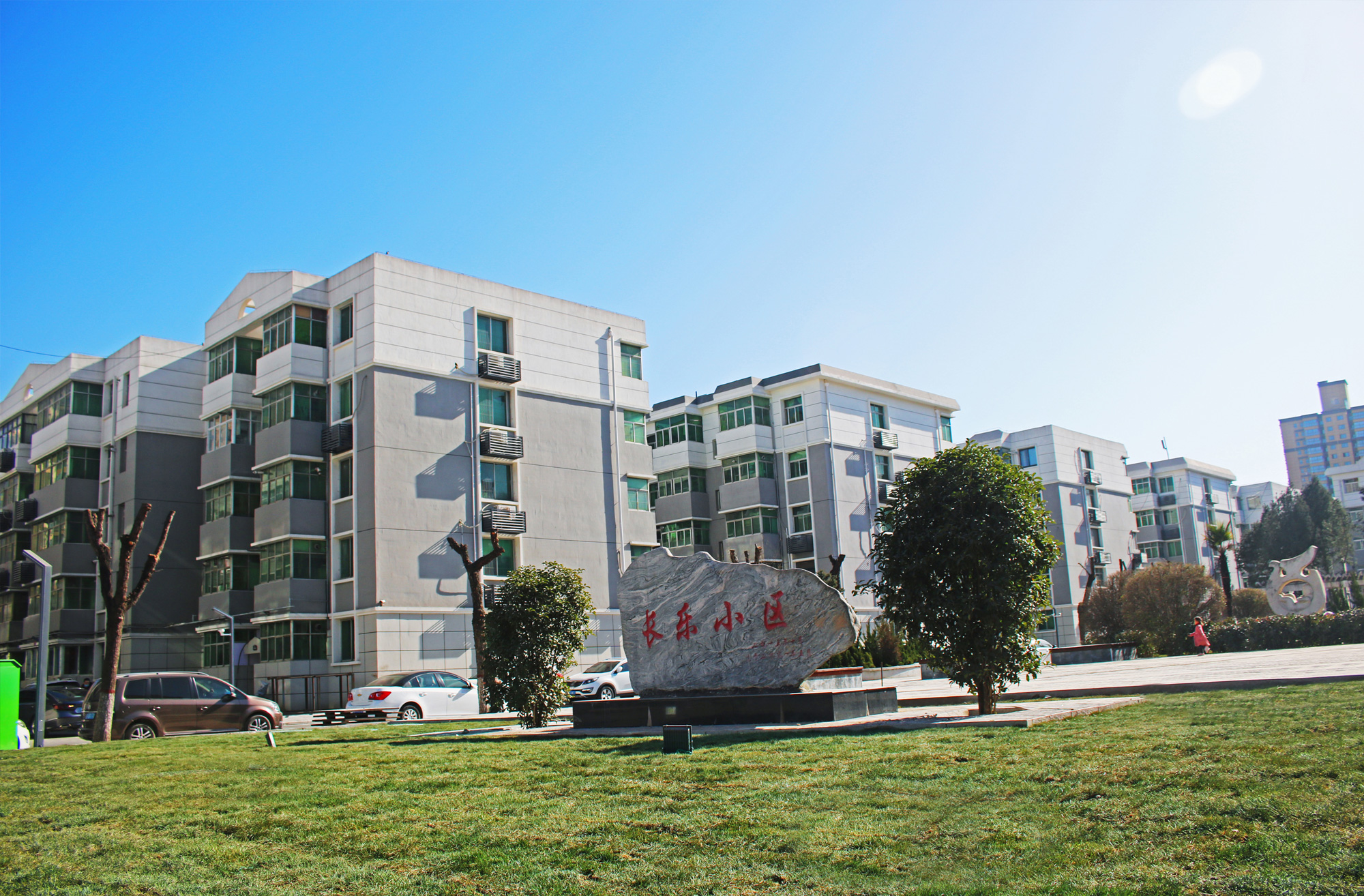 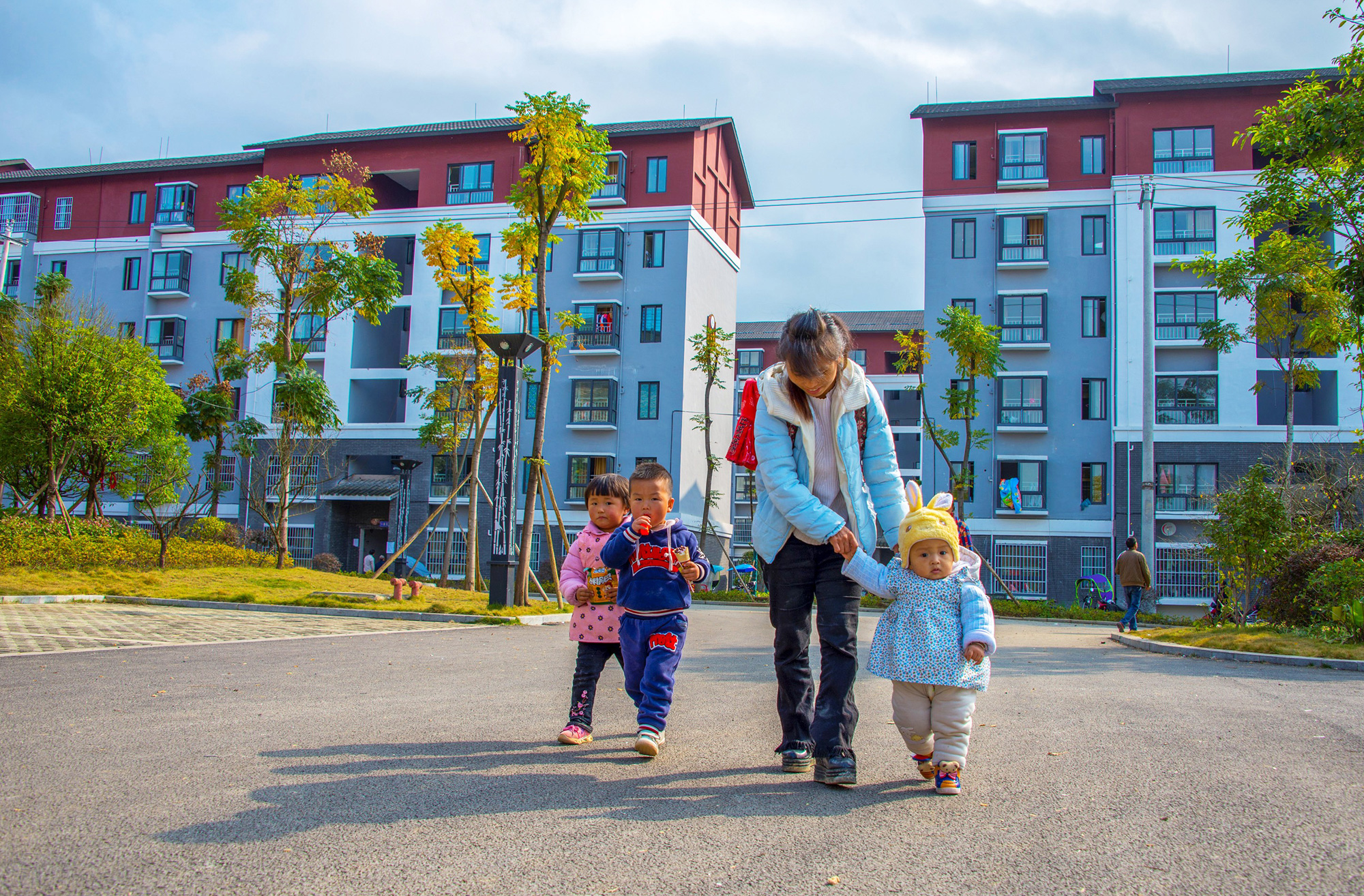 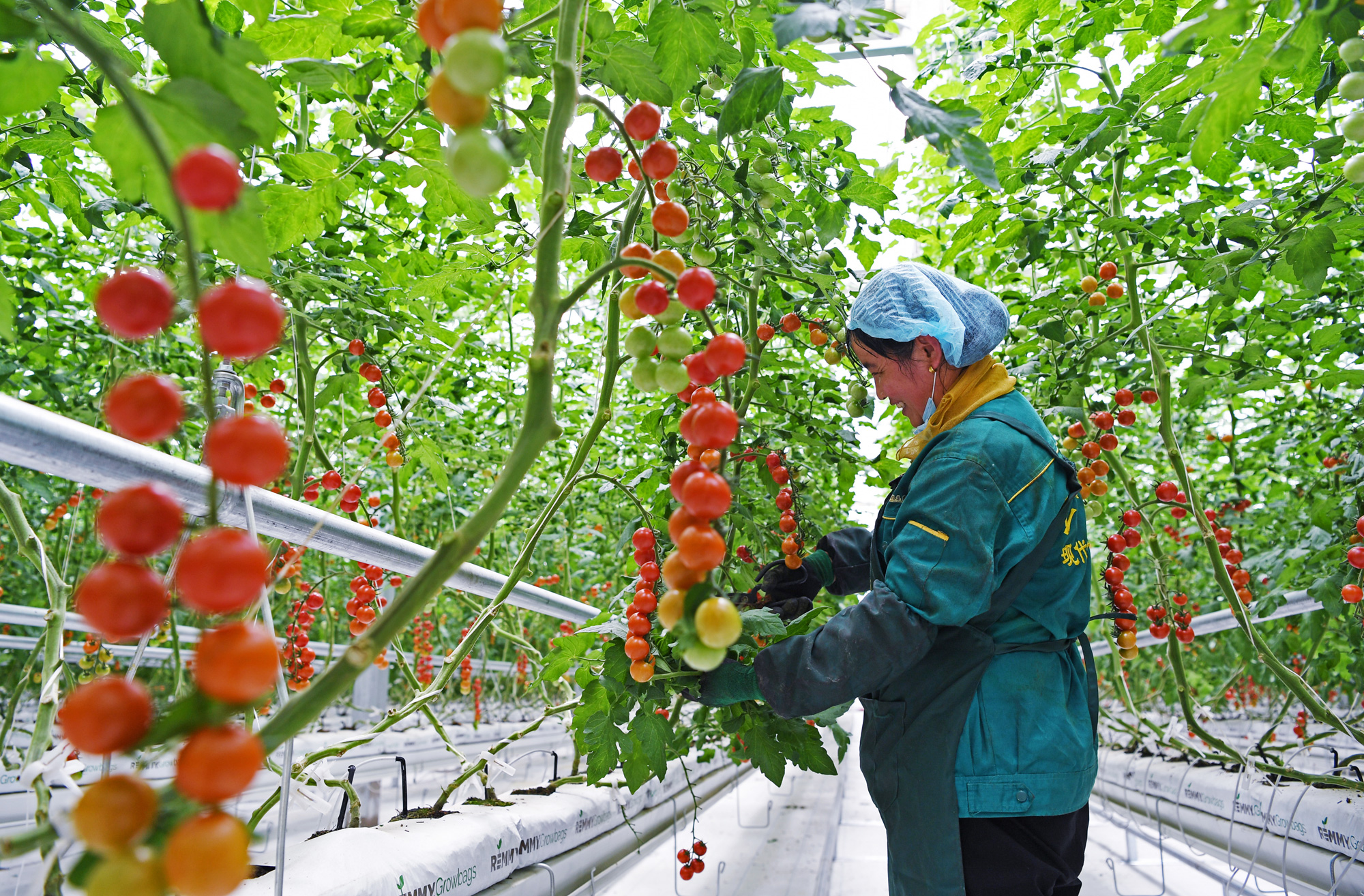 The project is an important base for the growth of leading agricultural businesses in Lanzhou and poverty elimination in the neighboring areas. CDB granted 200 million yuan of loans to the program. 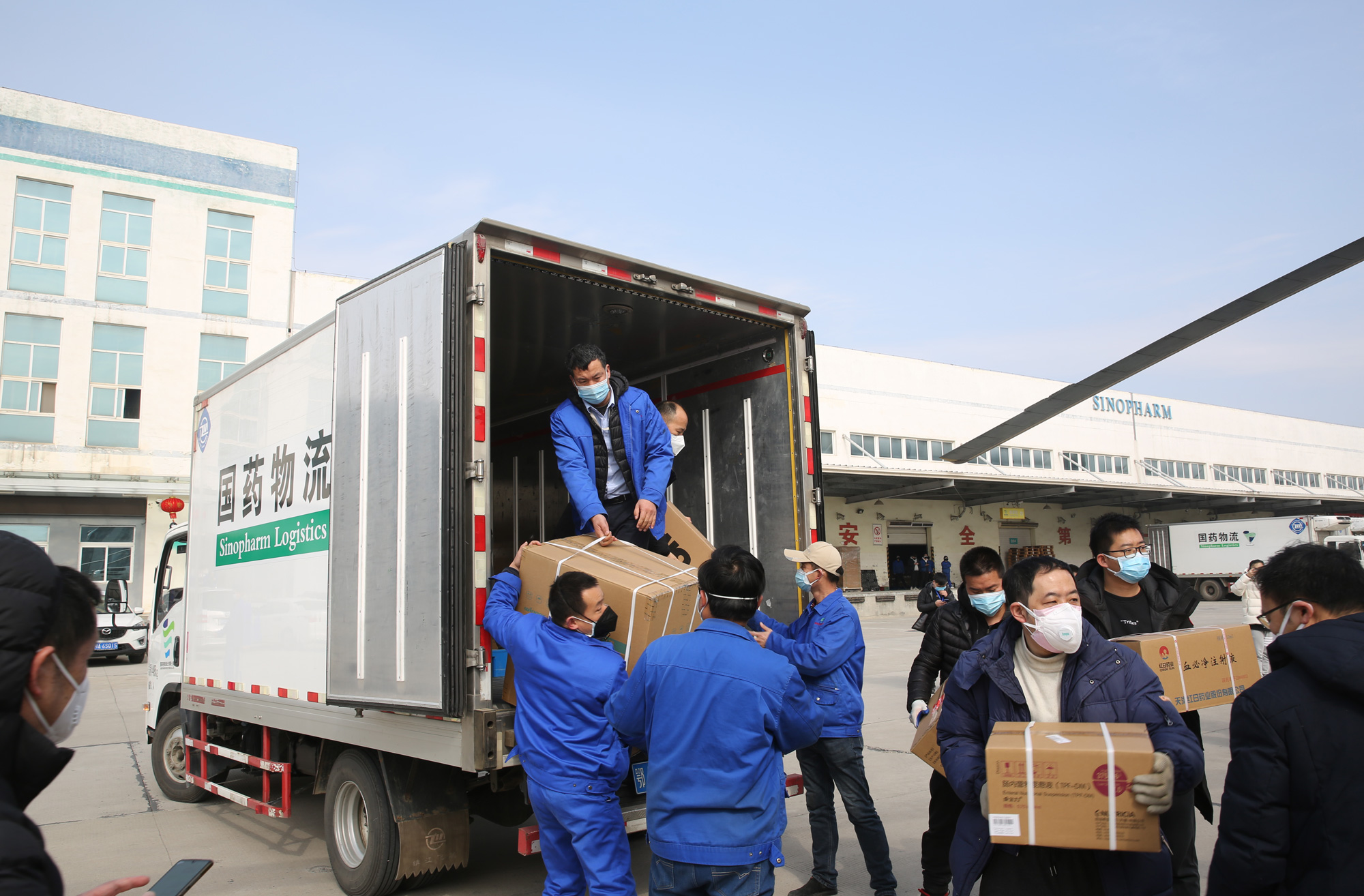